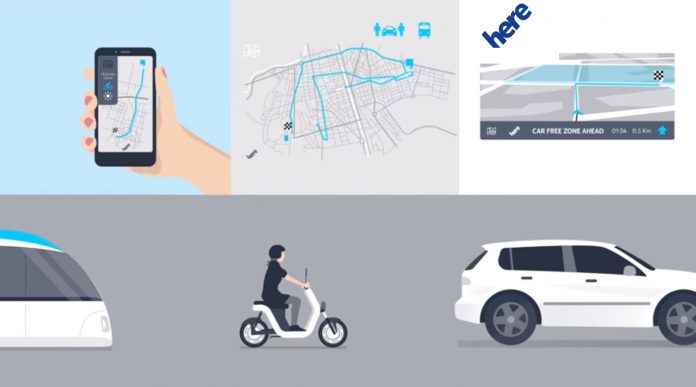 As announced earlier this year, Here Maps has now abandoned the Windows 10 Mobile platform. That means it will not work on company’s latest Lumia phones which run on Windows 10 only: Lumia 550, Lumia 650, Lumia 950 and Lumia 950XL.

HERE was originally created by Nokia, which sold it to a consortium of German carmakers last year. Citing reasons behind its decision to end a love story with Windows 10, HERE said would need to rebuild the apps from the scratch for good compatibility. The apps are still available for Windows Phone 8.1.

Microsoft has introduced several improvements to make sure the mapping experience on Windows phone stays competitive. The company even introduced a tool that allowed Here Map users to export their favorites from Here to its latest navigation app Maps V.5.

While some developers have abandoned Windows, others have returned or introduced major upgrades. But it’s a clear sign that Microsoft should figure a way out to keep app developers interested in its platform.

Windows 10 is thriving and growing in the desktop space, but the mobile version is still struggling against the likes of Android and iOS. Since the introduction of Windows Phone, the Redmond giant has struggled to gain numbers over the years. In November last year, Windows Phone’s market share even dropped to 1.7%.