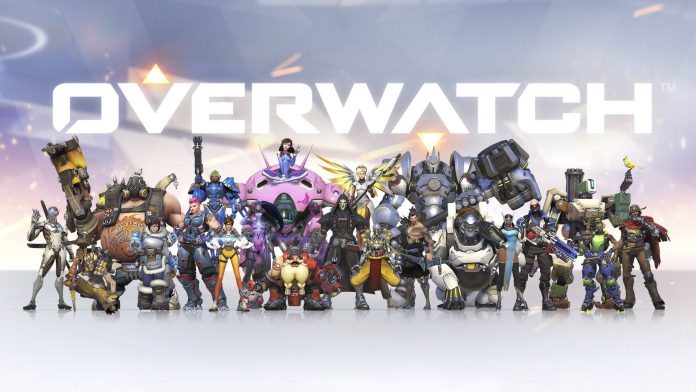 Game publisher Blizzard Entertainment is taking legal action against a cheat-making service that supplies cheats for the company’s Overwatch online first person shooter. Blizzard argues that the cheats cost it millions of dollars and is harming the community building around the popular title.

Overwatch was released in May of this year and has found a solid audience amongst gamers. The online multiplayer first person shooter has become popular and a solid cheat community has built up around it. The cheat-maker at the heart of Blizzard’s lawsuit offers a monthly subscription and sends cheat services and bots to customers.

Some of the cheats included are a bot that will play the game in your place and changes to the gaming environment. In both cases, Blizzard says that gamers are being given an unfair advantage by the cheat service and the company says add-ons like these will ultimately cost it millions of dollars.

“Defendants’ sale and distribution of the [the cheat company] in the United States has caused Blizzard to lose millions or tens of millions of dollars in revenue, and to suffer irreparable damage to its goodwill and reputation.

“Moreover, by releasing ‘Overwatch Cheat’ just days after the release of ‘Overwatch,’” reads the lawsuit, “Defendants are attempting to destroy or irreparably harm that game before it even has had a chance to fully flourish.”

Blizzard is also concerned that if the cheat company is allowed to continue, more services will appear that offer mods, based on the knowledge that the game can be made easier.

Do you play Overwatch, and if so, what do you think about using cheats and mods within the game? 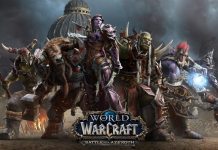 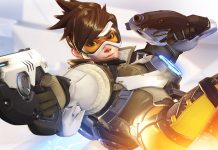 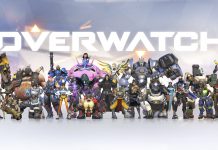