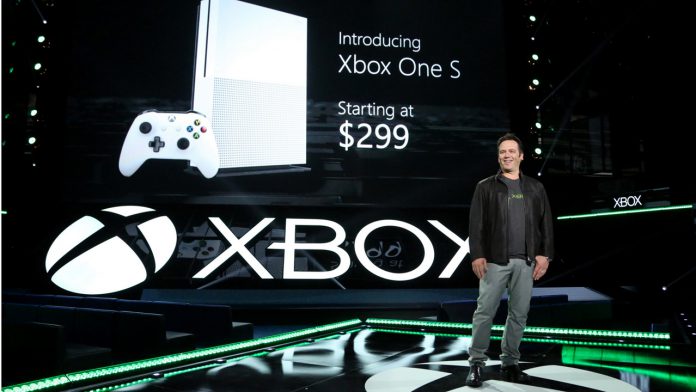 Microsoft has shared its plans to release Cortana voice assistant support for the Xbox One, along with other media and networking related upgrades and features as part of the company’s major August anniversary update.

Here’s a list of the upcoming updates related to the Xbox One: 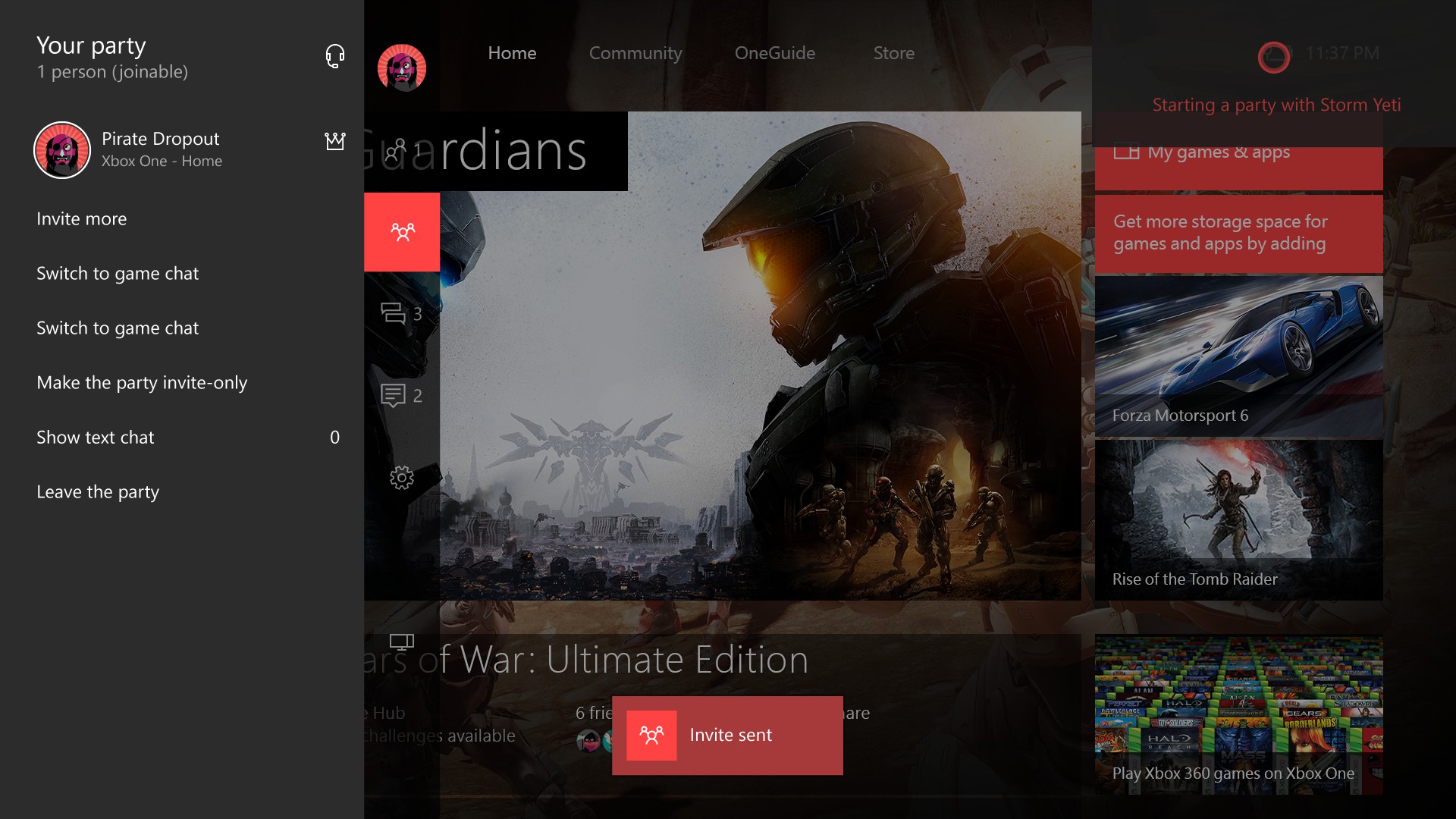 The background music support feature, in particular, has been a long requested feature by many users due to its somewhat already native availability on the Xbox 360 before.

A different OS indeed, but it was rather strange that Microsoft did not decide to implement the feature as Xbox One was first released.

A different OS indeed, but it was rather strange that Microsoft did not decide to implement the feature as Xbox One was first released.

As for Cortana, users would need either their headphones or Kinect to issue voice commands.

For now, Cortana is limited to search functions, friend features, and other simpler tasks, but will be improved and updated as Microsoft collects more and more usage data from Xbox One users.