We are about six weeks out from the launch of Samsung’s Galaxy Note 7 in August, which means the leaks and speculation regarding hardware can begin. All the fun may have ended before it even got going though, because these leaked renders of the purported Galaxy Note 7 seems to be the real deal and show the device in its entirety.

The images were uncovered by Evan Blass, who some of you may know or remember as @evleaks, a hugely successful Twitter tipster who got much more right than he did wrong. In other words, if Blass is confident in these images, they are likely the real deal.

Last year’s Galaxy Note 5 was an excellent smartphone, but Samsung managed to piss plenty of people off by mirroring the design of the Galaxy S6. That was a pretty winning design in truth, but users had become accustomed to the Note series looking different from the S line. 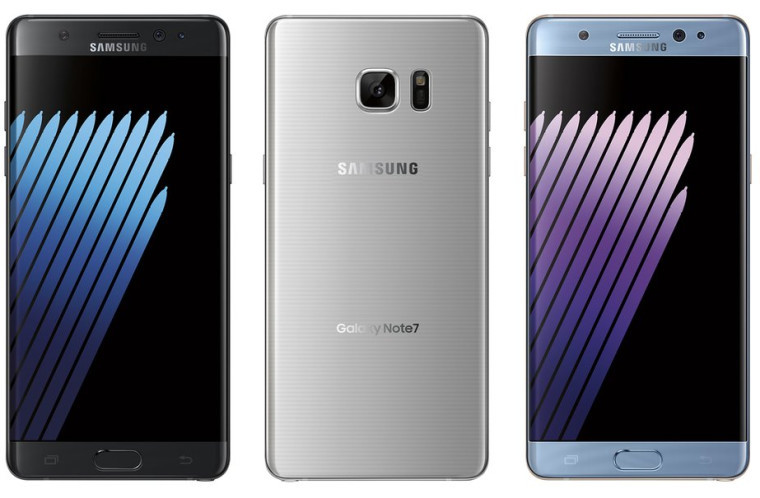 There was also the small detail that the Galaxy Note 6 was not launched in Europe, alienating one of Samsung’s largest markets. With that in mind, the Galaxy Note 7 is important, it needs to put Samsung’s productivity oriented range back at the top in a market where the Galaxy S7 may be all the Samsung anyone needs.

When it comes to productivity, this is probably the best range of smartphones you can get, making it a real shame that Samsung continues to shun the Windows ecosystem … a Galaxy Note on Windows 10 Mobile would be pretty cool.

Wishful thinking aside, the Galaxy Note 7 will be an Android running handset of course. It will also come with the same blend of high-end aesthetics and blazing specs we have come to expect from the Note series.

Some early rumors for specs will probably hold true come the time for the official launch. That means you can expect such hardware as a 5.7-inch Super AMOLED display with Quad HD resolution, Samsung’s latest Exynos processor, 64GB of native (expandable) storage, an iris scanner, IP68 water and dust proofing, and a 12-megapixel rear dual camera.

Color variants for the handset according to these images are Black Onyx, Silver Titanium, and Blue Coral. We would be amazed if there is not a gold version too.

One last thing. You may have noticed that the Galaxy Note 7 should actually be the Galaxy Note 6. Samsung has decided to skip a number to tie in its two flagship ranges, with the Galaxy S7/S7 Edge handsets currently on the market. This also explains why the Note 7 is looking a lot like the current Galaxy S7 Edge and blurring the lines between the rangers even more.