A recent publication released by Patentscope details the 2015 renewal of a smartphone case containing a keyboard and mousepad, originally proposed by Microsoft in 2009.

The patent describes control by both physical contact and Bluetooth, and could hint at plans to combine it with their Surface Phone, which is rumored to be released in 2017.

Early renders revealed by Nokibar showed off the handset with the support of a keyboard flip case, but the patent could suggest it will be developed further to support a mouse pad. This would allow Microsoft to differentiate its Surface Phone from the Lumia category. 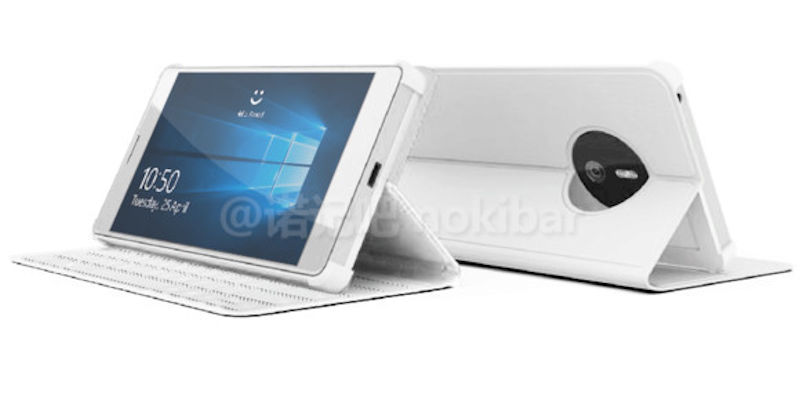 Some purported specs for the Surface Phone have also been offered by Mobipicker.com and are said to include a 5.7-inch screen and the yet to be released Qualcomm Snapdragon 830 processor.

Interestingly, the render does not seem to show a front-facing camera, suggesting that it could be false, or that Microsoft is being particularly edgy by compromising a front facing camera for more power or hard drive space.

All this hints at a phone that will be a powerful flagship, able to perform multiple tasks and be used for business and word processing alongside the new, all-in-one Surface device.

Speculation on the RAM and storage such a device would need varies, but some suggestions are:

Combined with the Snapdragon 830, these should be more than enough to support a Bluetooth keyboard and mousepad without any input lag. Perhaps a well functioning, intelligently designed accessory is just what Microsoft needs to spruce up the bland design shown in the renders?