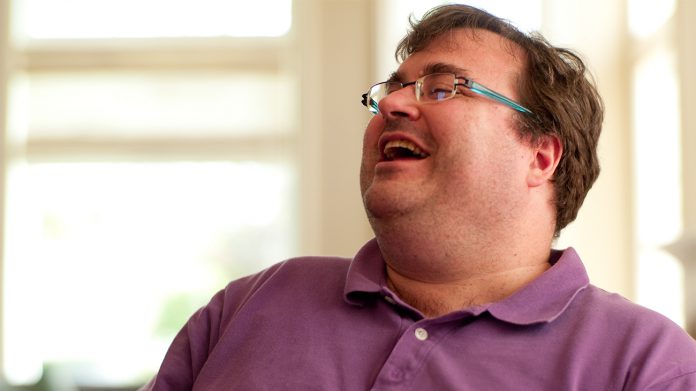 Filings with the SEC have revealed that there were five companies fighting for the LinkedIn acquisition, the major player being Salesforce, who pushed Microsoft’s final bid from $21.2 billion to $26.2. The bidding war started early in the discussions, Salesforce offering a mix of cash and stock which started to look more attractive as their stock value rose.

In exclusive talks with Microsoft at the time however, LinkedIn co-founder Reid Hoffman stated that he would like stock in Microsoft alongside their cash offer to reduce tax for shareholders.

After a lengthy period of negotiating, he eventually settled for a simple bid of $196 per LinkdIn share, denying Microsoft’s request for an “exclusive support” agreement.

Despite this, Salesforce CEO Marc Benioff did not seem bitter, saying “We gave it a solid look,we are always looking to help our customers in new ways.” He stated the reason for their interest as LinkedIn’s recruiting process, which makes up a large percentage of its revenue.

Other parties were rumored to be interested in LinkedIn earlier in the year, one being Facebook, who dropped out of talks in April over cost concerns. Google entered talks with Hoffman also according to Business Insider, but backed away a month after making it’s interest official, suggesting a formal partnership instead.

Despite the increased price, it’s clear that Microsoft is happy with the biggest acquisition in their history, Bill Gates openly announcing his support for the decision on June 17th:

“I am very enthused about the stuff the company is doing. I think it’s a great transaction. LinkedIn brings a lot… I think there will be a lot of synergies there.”

Responding to rumors that Microsoft’s investors weren’t happy with the deal, he praised the LinkdIn and Microsoft team, stating that great people on both sides are working to make sure it is a success.

LinkedIn will continue to operate of its own accord, but with Microsoft’s backing, Gates’ dream is to “make it as…valuable [for professionals] as the Facebook feed is in the social world.”