Windows 10 is hugely popular, with the latest figures from market analyst NetMarketShare that the platform grew again through the month of June. The company shows that Windows 10 now accounts for 19.14% of the whole desktop operating system market, which places it in second place behind Windows 7.

Microsoft has been widely criticized for its Windows 10 upgrade strategy, but it has certainly paid off with the platform now on over 350 million active devices.

The company has been lambasted and even sued over Windows 10 updates, before announcing this week a change to the policy to stop the OS forcing itself onto machines. 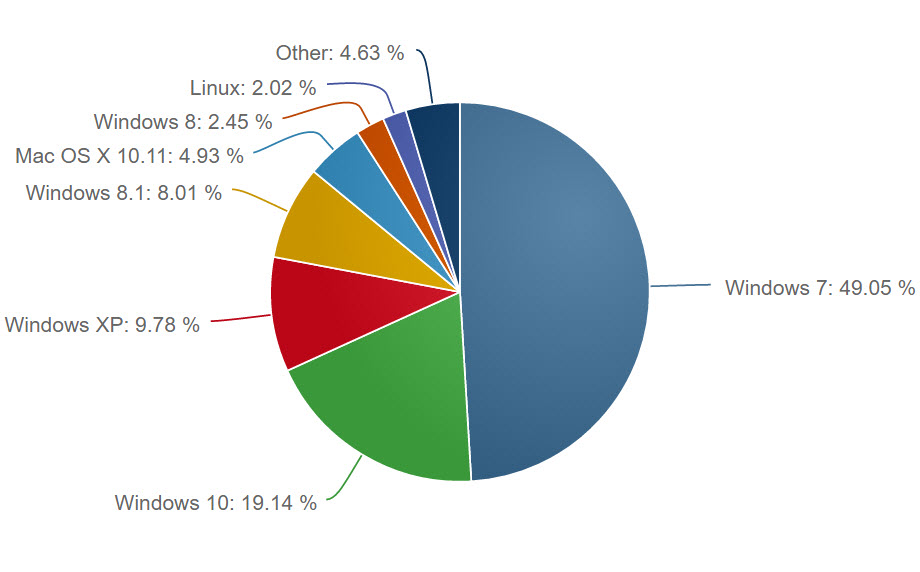 What is clear is that Windows 10 is a platform user’s like, regardless of how they get it. During May the platform had a 17.43% market share, which means in a single month it grew it position by 1.71%, impressive considering Win 10 is only a year old.

Windows builds usually have slower penetration rates because many enterprise customers are reluctant to seat an entire fleet of machines with a new OS. 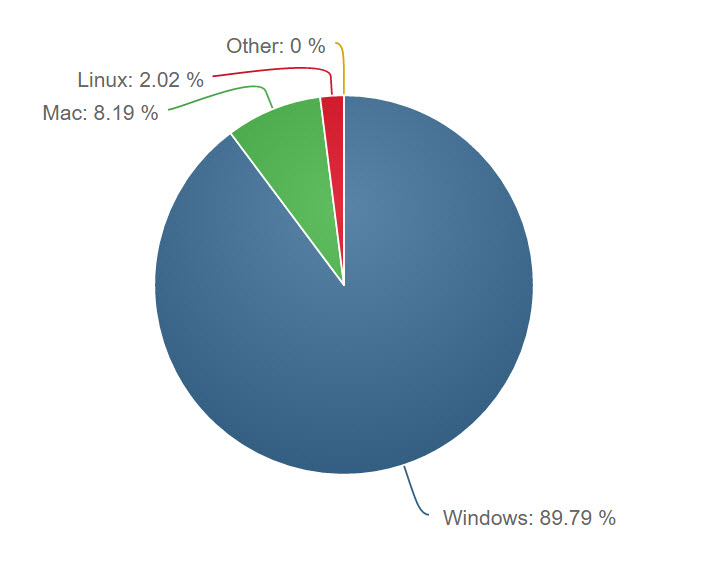 As mentioned, Windows 7 is still the dominant PC operating system, with a massive 49.05% of the market. It remains the main OS for enterprises, but Windows 10 is growing at a rate that suggests it will overhaul Windows 7 quicker than is traditionally the case for one Windows build to outperform an older version.

Interestingly, Windows XP still accounts for 9.78%, which is almost as much as all of Microsoft’s competitors combined. Apple’s Mac OS, Linux, and the “other category” offer a combined market share of 11.58%, with Mac leading that band with a 4.93% share.

Highlighting just how much of a miss the Windows 8 era of the platform was, Microsoft’s Windows 8.1 build only accounts for 8.01% of the market.

Microsoft Super App is in Development According to Report