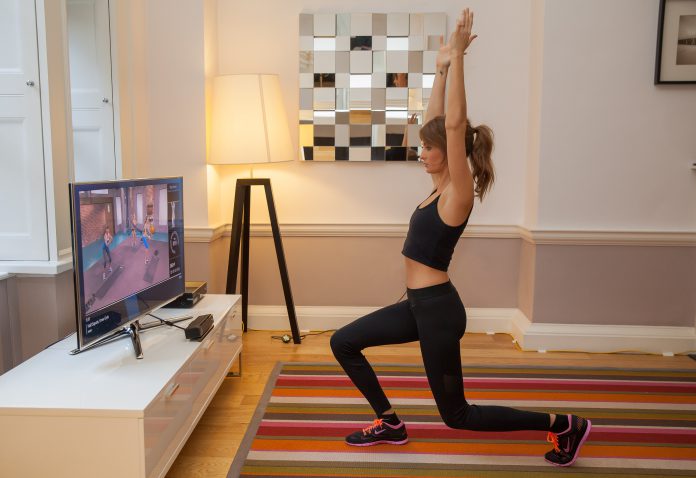 Microsoft has said it will shut down its Xbox Fitness service, just three years after the service made its debut on the Xbox One. So, gamers who like burning calories in front of the TV will have to use another service, with Microsoft saying Xbox Fitness is simply unsustainable long term.

It seems that the necessary updates for the service were the driving factor behind the company’s decision to cut Microsoft Fitness. In a Microsoft Studio’s blog, Erica Ball explained:

“Given the service relies on providing you with new and exciting content regularly, Microsoft has given much consideration to the reality updating the service regularly in order to sustain it. Therefore, the decision has been made to scale back our support for Xbox Fitness over the next year.”

When Nintendo mined gold with the Wii, the motion sensing and fun for all the family nature of the console lent itself to gaming concepts such as true workout titles. Microsoft (and to a lesser extent Sony) followed suit, hoping to build on the Wii’s fitness capabilities with the improved power of their consoles, and the Kinect in Redmond’s case.

However, it seems as though the gaming machine as a fitness device wave has been ridden, and actually Microsoft Fitness itself arrived a bit late to the party. It was announced alongside the Xbox One in 2013, but the gaming market was already in a shift back to gamer’s wanting a proper gaming experience again.

Microsoft has set a timeline for the final months of Microsoft Fitness. Starting yesterday (June 27), it is no longer possible to purchase Fitness, and by July 1, 2017 it will be impossible to play or download the game, or any of its related content.

“We know that many of you have used Xbox Fitness to begin your fitness journey, to supplement it, or as a way to redefine your own fitness story,” says Bell. “We’re glad we could be a part of the journey.”