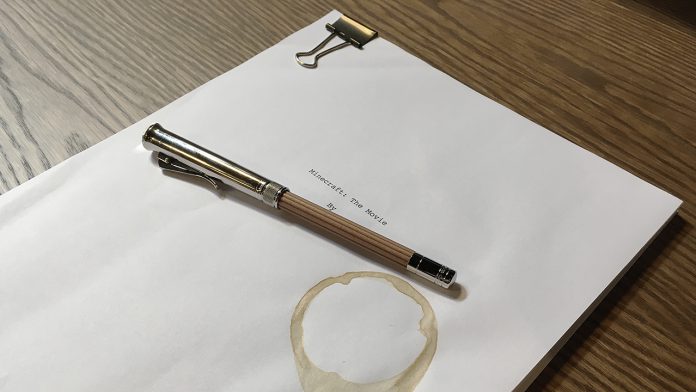 In perhaps the most expected Minecraft news ever, Mojang has announced that a movie based on the game will be going into production. The Microsoft-owned developer says that picture will open in cinemas on May 24, 2019, available in standard, 3D, and IMAX.

In an official blog post to announce the company said that the date gives it three years to ensure the best movie possible:

“Yes, that might seem like a long time away, but it just so happens to be the right amount of time to make it completely awesome. And we all want an awesome Minecraft movie, right?,” said Vu Bui, COO of Mojang in a blog post.

Indeed, three years seems about right to get a project from idea to full release, especially as the Minecraft Movie probably lacks a director at the moment. There is also no word on which studio will be backing the production, let alone any potential stars or concept. We expect it will be animated.

As we wait of the trickle of information to turn to a probable torrent as the months and years pass, it is worth mentioning that this is a completely logical step for Microsoft and Mojang. Most pop culture smashes become movies these days, with Angry Birds a comparable franchise that was given the Hollywood treatment.

Minecraft the Movie is some way off then, but Mojang has been busy with the actual game recently. The company recently announced that the title has sold over 100 million units and is the second best-selling game of all-time.

Other recent Minecraft news includes the release of the Battle Mini Game to consoles and the introduction of modding support on Windows 10 and mobile editions.