Microsoft has released the final versions of Visual Studio 2015, bringing the software up to Update 3 RC with a number of new features. The company has also addressed an important issue that was discovered in Update 2 where the memory consumption was too high.

Among the new features in Visual Studio 2015 is improvements in Tools for Apache Cordova Update 10, such as the retirement of the Cordova Plugin Registry. This means customers will now need version 5.x or over to install plugins. New tools added to the Core Plugins are Intune, Azure engagement, security, and SQLite local storage.

Developer analytics tools also arrive in Update 3 RC of Visual Studio 2015, which adds a tool for finding intel in an app telemetry, god to code ability in search requests, and Improved HockeyApp sign-in.

Other changes in this update are improved tools for C++ Edit and Continue and XAML UI Debugging, such as better FASTLINK reliability in the former and a new Track Focus feature in the latter. Microsoft has also made it easier for customers using subscriptions through an online identity or product keys to unlock the IDE, offering a number of new methods. 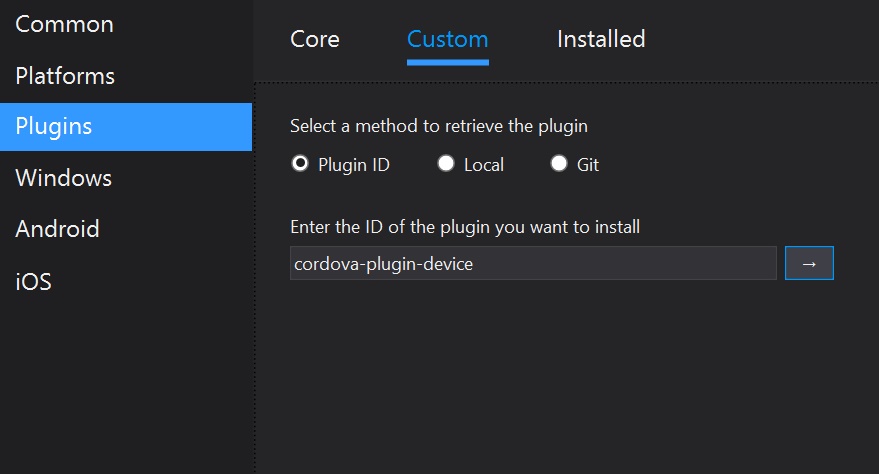 This is quite an extensive update that also includes improvements in Tools for Universal Windows apps, Architecture Tools, Visual C++, Node.js Tools for Visual Studio, Web Developer Tools, TypeScript, C# and Visual Basic, Team Explorer, Xamarin. For a complete grasp of all the changes, it is worth heading to the official Microsoft announcement (source) for all the details.

Microsoft started private testing for Visual Studio 2015 in March, before launching Update 2 at its Build 2016 conference later that same month. At the event the company also discussed Xamarin integration within Visual Studio, a topic that was expanded upon in April:

“We’ve improved out of the box Visual Studio Team Services tasks for building Xamarin apps and using Xamarin Test Cloud to help you get going quickly on continuous integration (CI) in the cloud. These features work for both Android and iOS since Team Services can build, test, and deploy your Xamarin iOS apps via your own integrated Mac or a 3rd party cloud service like MacinCloud or MacStadium. You can even extend your CI workflow into continuous delivery using release management and the new HockeyApp and Google Play Team Services extensions.”

Universal Windows Platform is a big deal for Microsoft, and the company announced Visual Studio 2015 support for the UWP App Converter last month. This allows Visual Studio 15 users to build and test their bridged applications directly within the software.