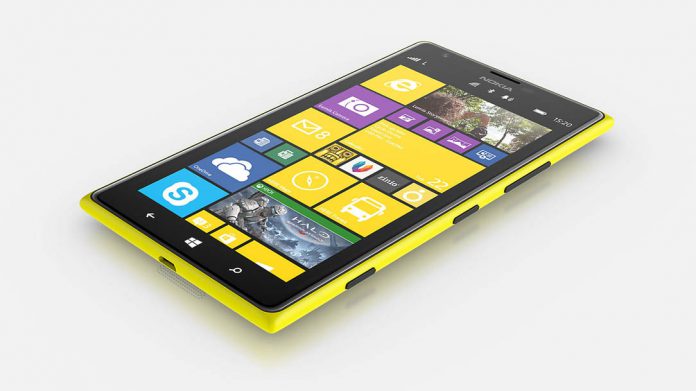 Microsoft might have quietly admitted that there is a problem with the battery life with several of its Lumia smartphones, and seems to be working on a fix. The handsets in question are the Lumia 930, 830, and Lumia 1520 (above), three smartphones that were made by Nokia before Microsoft purchased the Lumia division two years ago.

However, this battery life problem is not of Nokia’s making and seems to have been caused by Windows 10 Mobile. The Lumia 930, 820, and 1520 have all been upgraded to the latest full mobile build in recent months and the problem has emerged since that update.

Insiders were the first to flag the issue and they know that Windows 10 Mobile has proved to be problematic for smartphone battery life. On the Microsoft Answers community forum, the company acknowledged the issue and said it is now working on a fix to be released soon.

“We’re aware and investigating reports of users saying battery life consumption is much higher than expected on the following phone models: Lumia Icon, 930, 830, and 1520.”

The company says it wants more information, so is encouraging users to send in more logs if they have this problem. If you are experiencing problems with your Windows 10 Mobile packing Lumia 930, 820, or 1520, leave feedback on Microsoft’s page.

While a fix is incoming, the company says it already knows what is causing the problem. The SoC 8974 chipsets powering the three devices are overheating, seemingly because of Windows 10 Mobile. Microsoft says that customers sending feedback need to run through some steps to create a log of the issue to send.

You can check out the step at Microsoft’s official forum page. 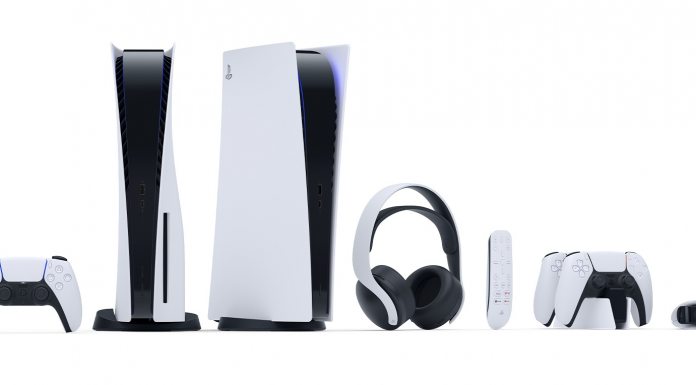