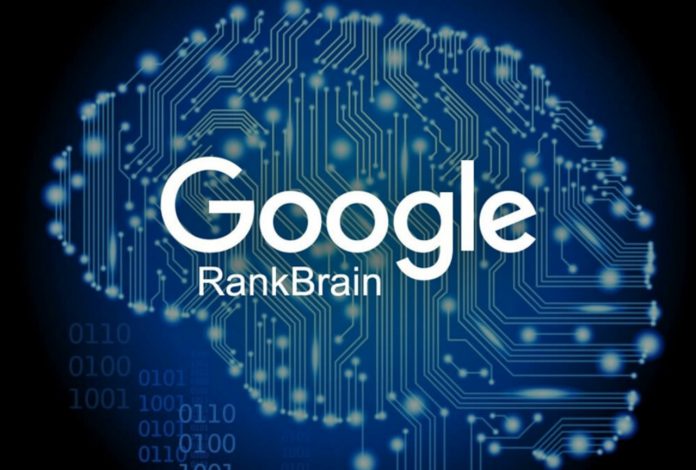 Although Google is not saying how exactly RankBrain improves the searches, Steven Levy reports that according to Jeff Dean, a leader in Google’s Machine Learning efforts, RankBrain is  now “involved in every query,” and affects the actual rankings “probably not in every query but in a lot of queries.”

“Of the hundreds of “signals” Google search uses when it calculates its rankings (a signal might be the user’s geographical location, or whether the headline on a page matches the text in the query), RankBrain is now rated as the third most useful.”

As reported by Jack Clark of Bloomberg,

“RankBrain is one of the “hundreds” of signals that go into an algorithm that determines what results appear on a Google search page and where they are ranked, Corrado, [a senior research scientist for Google] said. In the few months it has been deployed, RankBrain has become the third-most important signal contributing to the result of a search query, he said.”

RankBrain is a machine-learning artificial intelligence system that facilitates the processing of search results. It is part of Google’s search algorithm for sorting through billions of pages and determining the most relevant ones for specific queries. It basically interprets the searches that users submit to find web pages that do not exactly match the words that they entered.

Although the refinement of searches involves some automation, it still largely depends on human work. In this regard, RankBrain has been designed to help in the interpretation of complex queries that consist of multiple words.

It learns from the patterns between seemingly unrelated searches to identify their similarities. This enables it to better understand complex searches in the future and whether they are related to specific topics. This way, it learns to associate the groups of searches with results that users may like the most.

RankBrain just one of more than 200 Google ranking signals

Google evaluates more than 200 major ranking signals. Signals are the things that Google uses in determining the ranking of web pages. Examples are the words on a webpage, whether some of the words on the page are in bold, or whether the page is mobile-friendly. In this regard, Google has said that RankBrain is now its third most important signal.

They say that content is king. With RankBrain driving Google’s search engine, content providers will be urged to come up with more relevant content. In the end, this would mean a win-win situation for everyone involved.