The spread of the Zika virus is a health epidemic that currently plagues the world and for which a cure has yet to be developed. In response to this growing public health concern, Microsoft Research has launched Project Premonition to develop an intelligent mosquito trap. The device collects exactly the type of mosquitoes that entomologists would want to track and study.

Its use would save them much time and effort that would otherwise be spent on sorting through moths, flies, mosquitoes, and other insects that may be trapped. In addition, the trap is capable of determining when the mosquito was trapped, as well as the humidity and temperature at the time. It is also capable of withstanding the wind, rain, and other elements that the traditional traps cannot hold against.

With the use of Microsoft’s mosquito trap, Microsoft lead researcher Ethan Jackson said that they would be able to gather a multitude of data about the insects’ behavior, which they never had in the past.

Microsoft’s mosquito trap runs on two microprocessors that are powered by batteries. It wirelessly downloads the data gathered and sends it to the cloud.

It also relies on the developments in machine learning, one of the branches of artificial intelligence, for sorting out the mosquitoes that they want to trap from those that they don’t.

Harris County in Texas is the first recipient of Microsoft’s mosquito trap, and it is expected to provide more accurate information faster with regards to how they can find the mosquitoes that carry and spread the Zika virus.

The tool will distinguish these mosquitoes from those that cause St. Louis encephalitis, the West Nile virus, chikungunya, or Dengue fever. With this information, public health authorities will be able to easily target the areas that need the most attention, in turn saving them money and time. 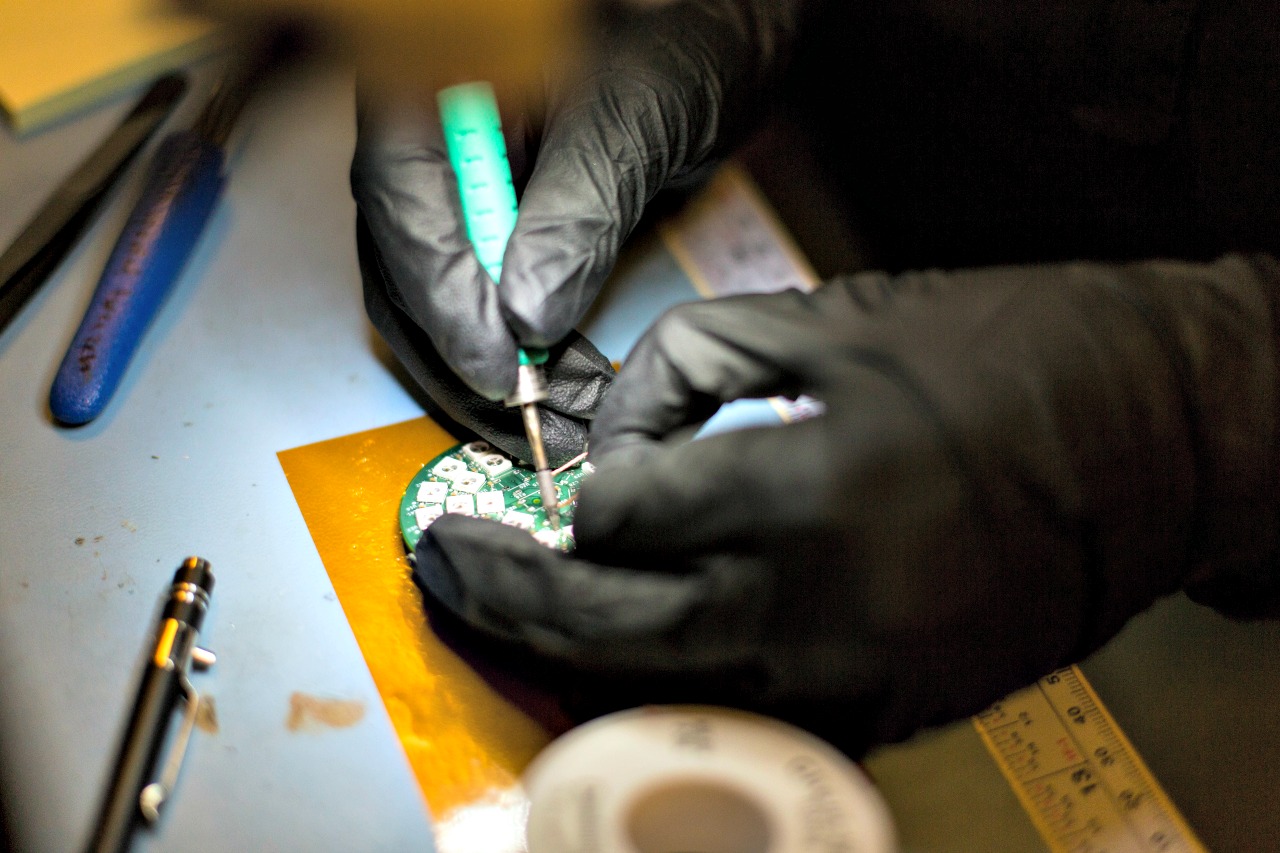 As Les Becker, deputy director and director of operations for Harris County Public Health, also stressed, “In a county with this size and scope, we don’t have the resources to just cover the county and spray, spray, spray. . . We’ve got to figure out how to do it as efficiently as possible.”

With Project Premonition underway, Microsoft starts to establish its place not only as a software giant but also as an important player in public health and a great influence in social responsibility.

Microsoft Research Project FarmVibes Points to Farms of the Future