Microsoft Excel is getting a number of powerful new features, with the tools announced officially via the Office Blog. The features in question are based on Power Query technology and are available through the Get & Transform section on the Data Ribbon.

The update introduces four new features to Excel, and Microsoft says these features have been much requested by Office users for some time: 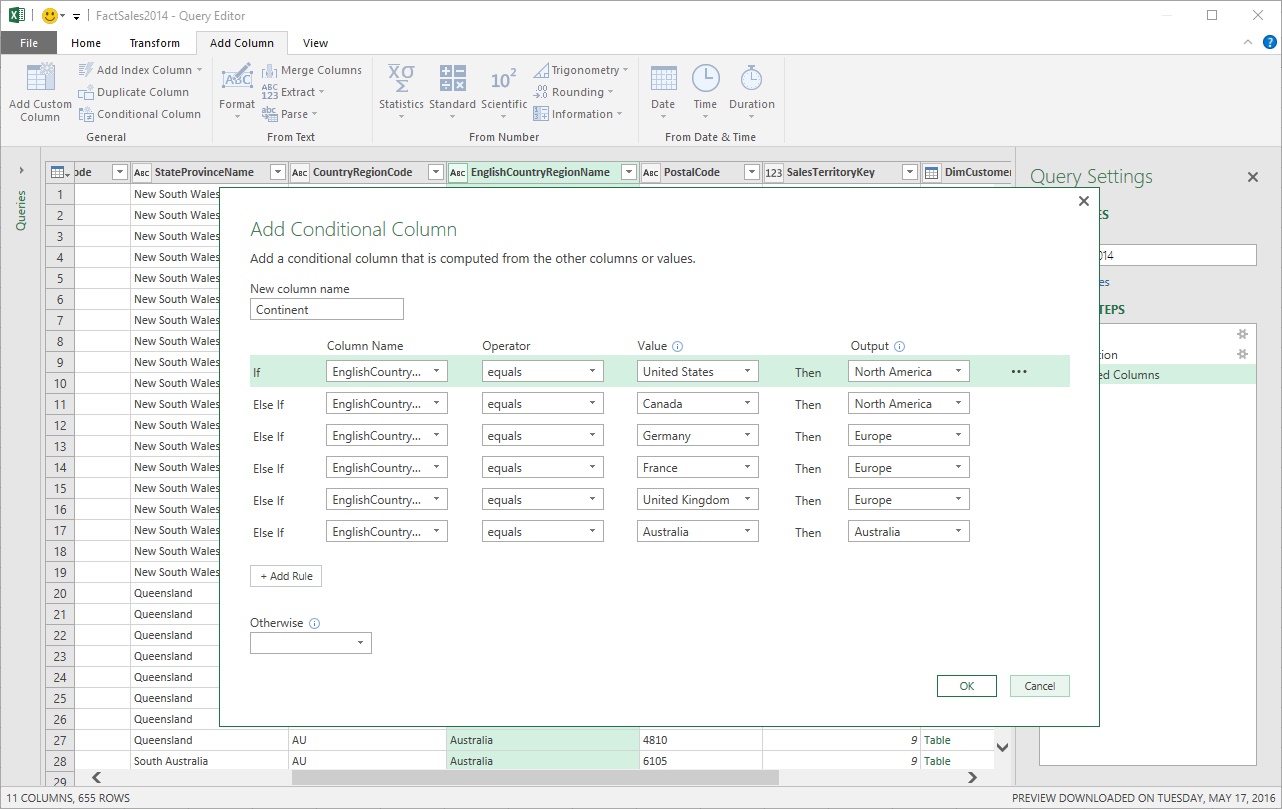 Conditional Columns provides a simple method for creating new columns within a query based on values from other columns. This means it is possible to define a set of output values based on values in other columns into new columns and tables. There is a Conditional Columns available in the Query Editor in the Add Columns section of the ribbon to achieve this. 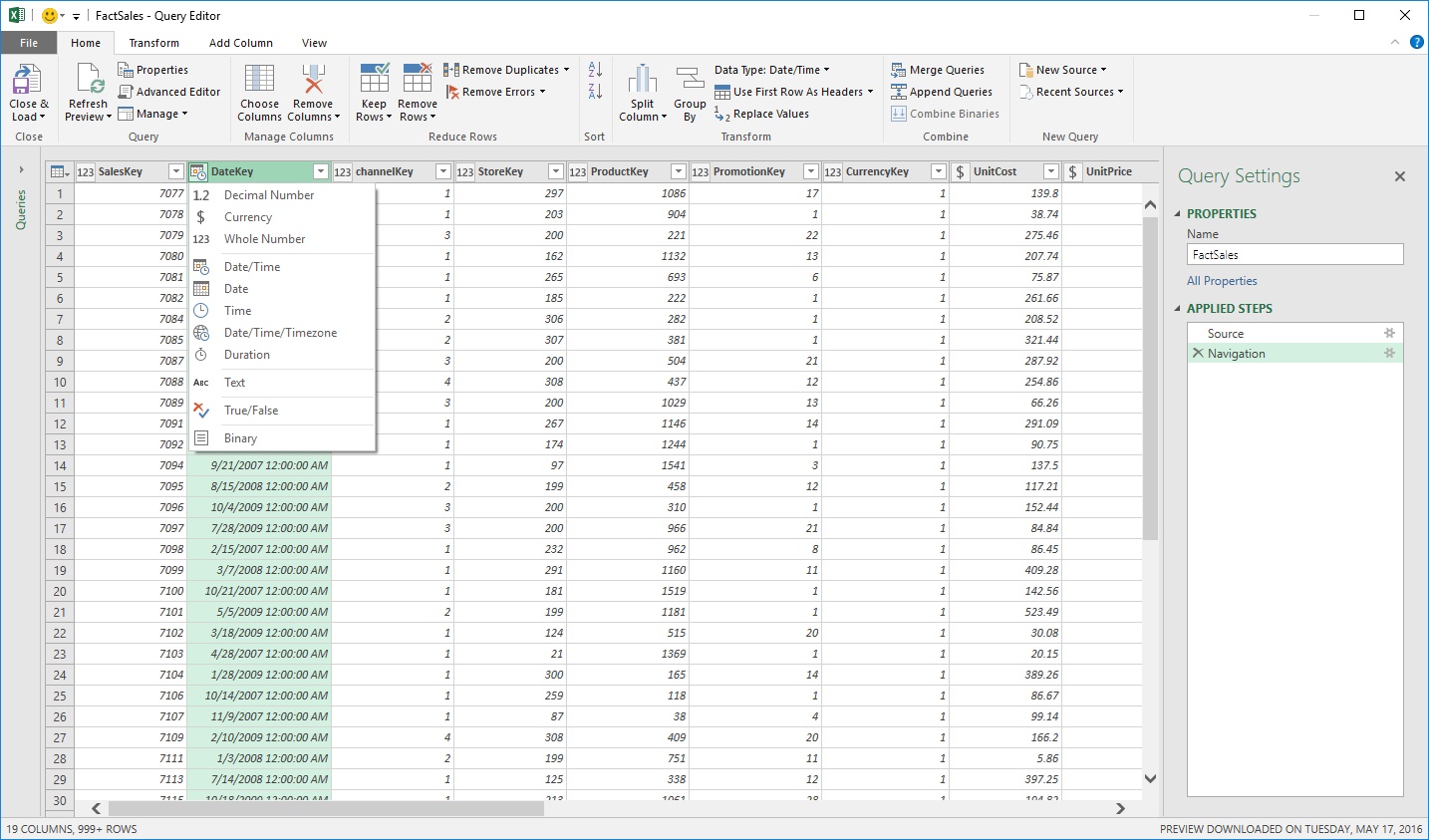 Column type indicator in Query Editor preview column headers gives users the tools to easily understand types for each column in a table. The indicators can be clicked and changed, which can also be achieved through the existing option in the ribbon.

Also among the new Excel features is the ability to reorder Queries and Query Groups within the Editor, using simple drag and drop gestures. One or multiple objects can be selected and moved through drag and drop, which Microsoft says enhances the UI experience within Excel. 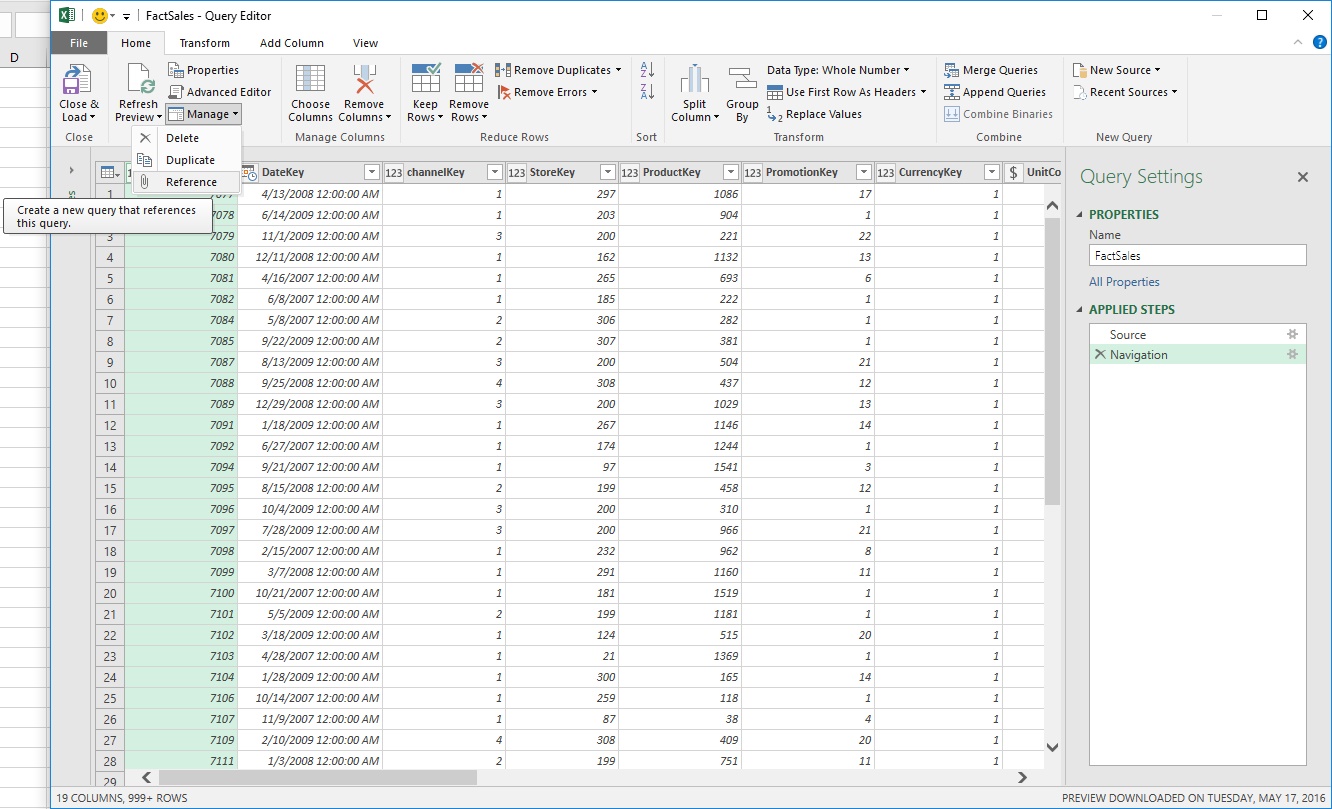 Lastly, a new Manage drop-down menu lets users get easy access to quick query management options such as delete, duplicate, and reference. The Manage menu can be found within the Query Editor Home Tab.

Microsoft says all the new Excel features are landing in an update for all Office 365 subscribers, with details on the upgrade to be found here. Those running Excel on Office 2010 or Office 2013 can get the updates by downloading the newest Power Query in Excel add-in.