Many consumers buy computer hardware based off specifications and how the specs perform according to reviewers and benchmarks. Products with good reviews are likely to appeal to customers, and one area that is hugely important is graphics performance. Benchmark results are important for graphics card performance, especially in the gaming market where graphics are a major part of the PC game experience.

Needless to say, manufacturers are desperate for their machines to get the best benchmark results, the best reviews, and ultimately the most customers. In its bid to get favorable results, MSI has been shipping review graphics card units that are purposely clocked higher than the same hardware shipped to consumers.

In a revealing report, TechPowerUp discovered that the MSI GeForce GTX 1080 Gaming X card they received to review was clocked over the retail version and running a faster GPU clock speed. Intrigued the outlet decided to see if this was an accident on MSI’s part or a genuine deception. Looking back over previous review models, TechPowerUp found that overclocked cards had been common from MSI over the years. 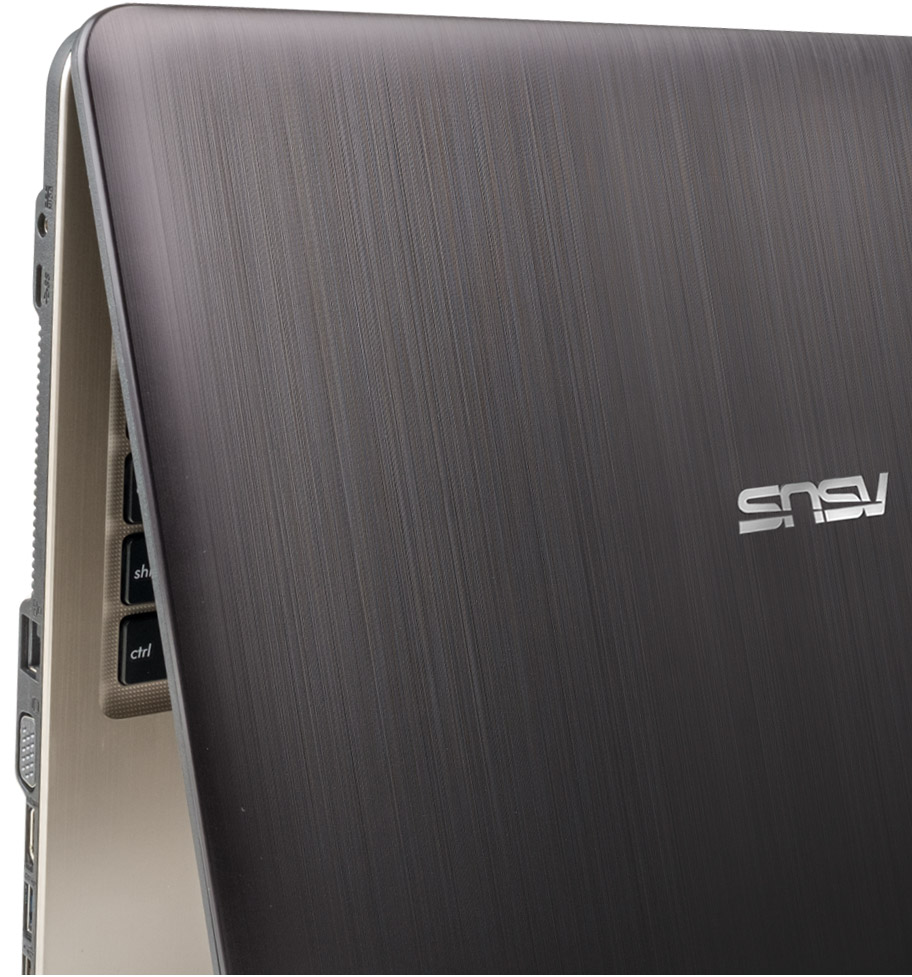 So, what’s the big deal here? Well, MSI has been purposefully fixing the results of benchmarks and reviews with graphics card performance that will never make it to consumers. Digging a little deeper, it was found that major PC manufacturer Asus has also been doing the same, a surprise coming from one of the biggest Microsoft Windows PC partners on the market.

MSI or Asus have yet to comment on the issue, but it seems that both companies have been deceiving reviewers and customers for some time. EVGA, an American based graphics card provider, has jumped on MSI’s folly by issuing a press release saying it only ships review units that are the identical match of those that are shipped to consumers.