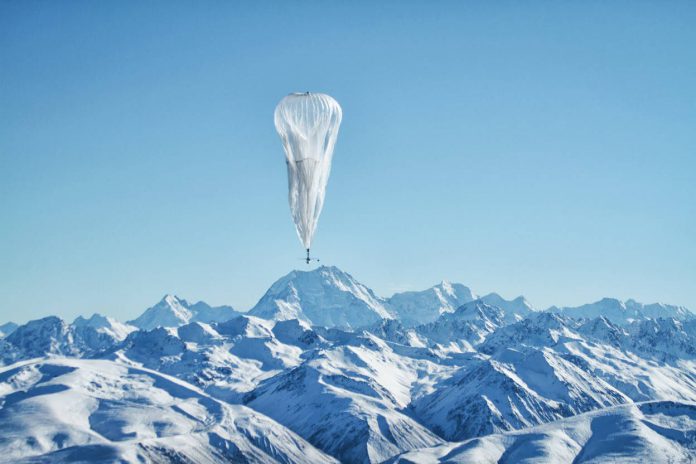 Google’s comically titled Project Loon seems to have the noble intention of bringing the internet to as many people as possible around the world. However, one company is suing Mountain View under the claim that Project Loon is actually a stolen concept that it came up with first.

The concept of Project Loon is to have balloons navigating the globe high up in the sky bringing the internet to regions of the world that may otherwise be cut off. It is a bonkers idea for sure, but it seems to work in theory at least.

Space Data Corporation (SDC) is now suing Alphabet (Google’s parent) saying the company stole an intellectual property, claiming that it first had the idea of a concept that would form Project Loon. Of course, Google, like other tech giants, must deal with its fair share of patent trolls looking to make a quick buck, but SDC seems to have a case.

In the judicial complaint, its suggests that Google had access to technology and data provided by Space Data Corporation, so it was at least aware of SDC before the inception of Loon. Indeed, Google was once on the cusp of purchasing Space Data Corporation in 2007, but the deal ultimately fell through and Google moved on to create its own project.

SDC says in the process of Google acquiring the company (which never ultimately happened), both Larry Page and Sergey Brin saw the company’s concept for weather balloons that could bring the internet to remote locations. To back up the claim, SDC says it has images of the Google co-founders with its prototypes to prove it. If all of the claims are true then it seems SDC has a compelling case. Either way, it will be decided in the courts.