Microsoft announced a mammoth $26 billion acquisition of LinkedIn on Monday, but the company also has another purchase to discuss this week. Not as earth-shattering as the LinkedIn deal, Redmond has revealed that it acquired messaging and chatbot focused startup Wand Labs, enhancing its Conversation as a Platform idea.

Interestingly the company decided to immediately shutter its new purchase. The deal was announced via an official blog where corporate VP for Microsoft, David Ku, said the acquisition highlights the company’s growing interest in bots.

Of the purchase, Ku said it “accelerates our vision and strategy for Conversation as a Platform, which Satya Nadella introduced at our Build 2016 conference in March.” 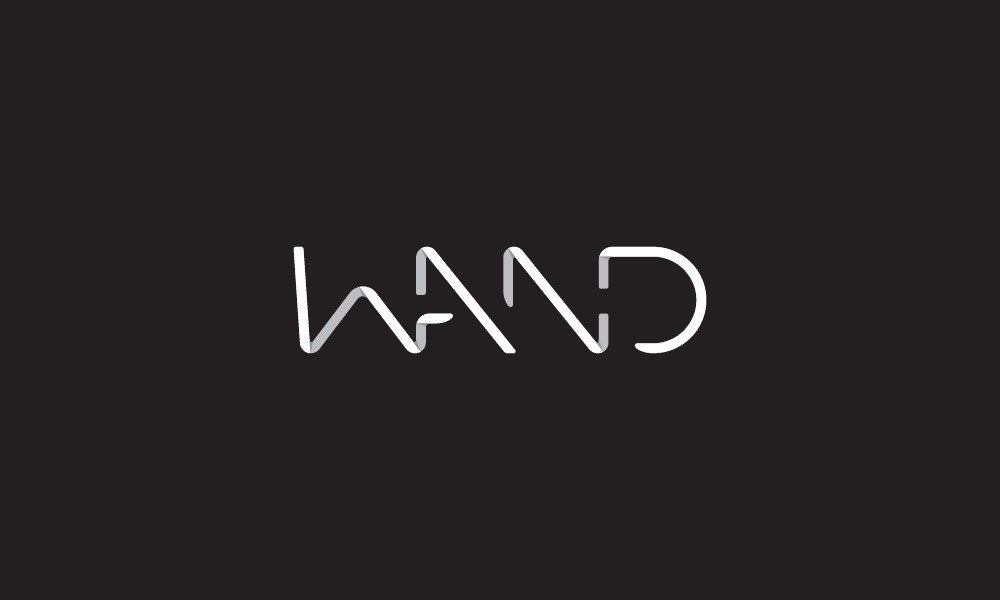 The decision to close Wand Labs is hardly a surprise. The company’s services have only been available in beta form since it was founded in 2013. Microsoft will fold the company into its own development projects, but Wand founder and CEO Vishal Sharma said elements of the services will be clear in future Microsoft products.

Microsoft’s Conversation as a Platform places bots at its core, almost suggesting that bots will be like the new apps for a changing tech climate. The platform makes conversations the front and center of computing, using bots that understand language as a way to navigate in and interact with a computing system.

Satya Nadella discussed the grand vision at Build 2016 and Microsoft has embarked on a fairly aggressive, if patchy, bot planting policy since. The company announced the Bot for Skype with a framework that makes it easy for developers to create bots, while the Tay chatbot launched on Twitter and was promptly taken down after learning all the wrong things.

Just recently we have discussed Microsoft’s growing competence in creating video and image to language bridge technology. Microsoft Research is working on projects that could have a profound impact on the company’s Conversation as a Platform idea in the future.

Wand Labs fits into the equation as an expert in delivering semantic ontologies, services mapping, third-party developer integration and conversational interfaces services. Judging Ku’s post, it seems Microsoft was as interested in the vision of Wand CEO Vishal Sharma as much as the company:

“Vishal is a unique talent and a well-respected thought leader in this area. We are confident that he and his team can make significant contributions to our innovation of Bing intelligence in this new era of Conversation as a Platform.”