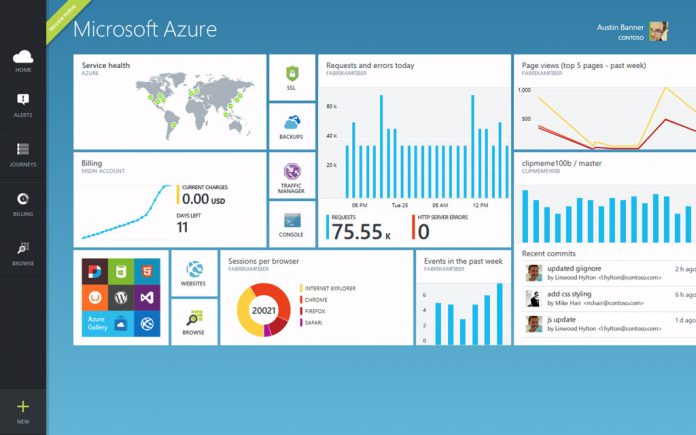 The new F-Series has the same CPU performance as Microsoft’s Dv2-Series, but at a lower per-hour price.

Despite using 2.4 GHz Intel Xeon E5-2673 v.3 Haswell processors, organizations might select the F-Series over the Dv2-Series if they do not need as much memory or local SSD (solid-state disk) per CPU core as the latter provides.

The F-Series come as Standard offerings but offer no Premium storage-optimized products. The Premium F-Series is available across Microsoft’s Azure data centers worldwide.

The numeric value after the family name letter will match the number of CPU cores in the VM. Additional capabilities will be designated by letters following the CPU core count, while the letter s is added to the series name to distinguish Premium and Standard products.

For instance, the F-Series’ Standard_F16s option has 16 cores, 32GB of memory, 64GB of temporary SSD space, 192GB of premium storage cache and bandwidth ranging from moderate to very high. This naming convention will however not be applied to older Azure VM lines.

Virtual machines provide quick and easy ways to create a computer with specific configurations to code and test applications.

Microsoft Azure’s VMs is one of several computing resources Azure offers. It boasts the flexibility of virtualization without having to buy and maintain physical hardware that runs the virtual machine. Users will only have to configure, patch and maintain the software that runs their VMs.

Like standard VMs, Azure’s VMs have operating systems, storage and networking capabilities and can run applications.

Microsoft’s Azure VM series offerings include A, D, DS, F, Fs, G, and GS VM sizes. The A line is for “compute-intensive instances” such as high-performance computing, while enterprise-grade applications can benefit from the Dv2-Series, D-Series, G-Series, and the DS/GS variants.

Microsoft recently launched its Data Science Virtual Machine in 2015 and is on its way to the Linux platform. It helps developers and scientists get insights from apps and build predictive models. Windows 10 VMs are also available for test runs on the Microsoft Edge Dev site.