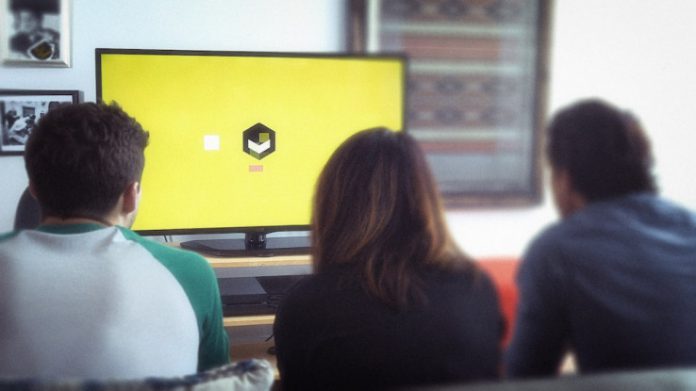 Microsoft has been named as a device partner for the newly launched streaming service VRV, which was launched yesterday at E3. The service is a product of Ellation Media and will be filled with content from its own Crunchyroll, brands such as Nerdist, Frederator, Geek & Sundry, Roosterteeth, and Seeso services.

In a blog announcing VRV, Ellation revealed that Microsoft will serve as a device partner and the streaming service will be launching on the Xbox One first. The company says eventually users will be able to access the content from mobile, web, and “living room devices.”

Perhaps VRV can be thought of as a niche streaming service that focuses on anime, gaming, fantasy, and action sports content. Rooster Teeth, Seeso, Frederator’s Cartoon Hangover, Nerdist Alpha, and Geek & Sundry Alpha are joining the platform as partner channels. Shows like Berserk and Cyanide & Happiness will be available at launch, with more to come in the future.

“VRV was created to unite passionate fans around the content they love,” said Ellation CEO Tom Pickett in a statement. “VRV will be a home where you can discover new channels to love, interact with fellow fans, and engage with creators on a deeper level, especially as we begin to roll out new features for our community.”

The streaming service will be available for free, but Ellation is urging content created behind a subscription pay wall. The service is attempting to differentiate itself from other streaming companies by allowing members to customize their content based on their interest. This means users can decide to subscribe (pay for) one service, but not another.