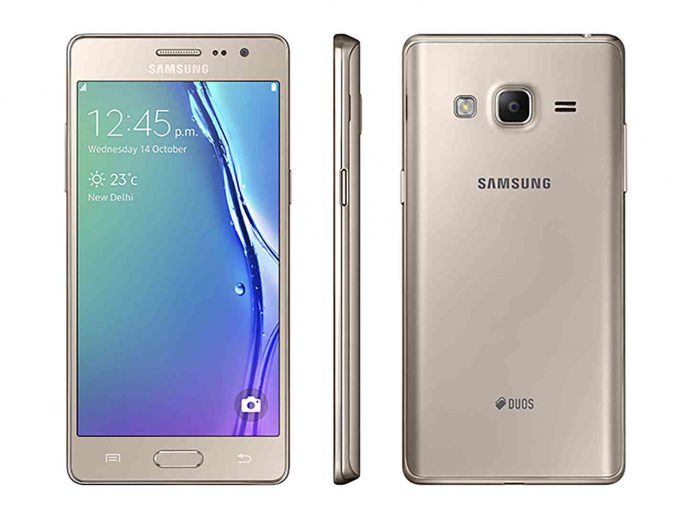 Samsung has been accused (and successfully prosecuted) for copying Apple in the past, but what the company covets most is Cupertino-like control over its own ecosystem. The Korean Times reports that Samsung is going to explore its Tizen platform further and will eventually ditch Google’s Android in favor of breaking out on its own.

This is hardly fresh speculation considering it has been pretty clear for a few years that Samsung has big plans for Tizen. However, the Korea Times is coming at it from another angle and says it has an official source within the company that finally confirms the plan is to eventually make Tizen Samsung’s primary mobile platform.

An unnamed executive suggested that without its own platform Samsung would struggle, while Google (Android), Apple (iOS), and Microsoft (Windows) would be in a better position.

“If you don’t have your own ecosystem, then you will have no future. Tizen isn’t just a platform developed for use with mobile devices.”

Of course, any promotion of Tizen would be to the detriment of the company’s Android output, which would surely put it at odds with Google. The relationship between the two companies cooled two years ago when Samsung moved all but one of its wearables to Tizen.

Samsung is synonymous with the rise of Android, the company is by some distance the best-selling vendor on the platform, but the relation with Google has always been one of mutual benefit. The most interesting thing about Samsung possibly leaving Android is what that would do to the company, and to Google’s platform.

Is Samsung popular enough to entice its millions of Android users to a new largely unproven platform, or do those users only buy Samsung devices because they are the most easily accessible? Google will be hoping for the latter as the company’s position as the number one mobile OS provider would be tested if Samsung left.

At the moment, it is all speculation as Samsung remains a very important part of the Android ecosystem, but clearly the company has plans to one day go it alone. Tizen will need to be grown into a solid platform before that could ever happen, but eventually there could be four major mobile platforms on the market.

At the moment, Tizen is only available on two Samsung smartphones (Z3 and Z1) and its numerous smartwatches and fitness bands. That is a start though and one can expect the company’s ambitions to only increase in the coming years.