The Electronic Entertainment Expo (E3) is getting underway on June 14 and this year will present quite a different show. As always, before the big event kicks off on June 14, the giants of the gaming industry will host special press events at the conference to show off their latest hardware and software titles.

Fears that this would be a low-key E3 due to company’s favoring their own press events is now unlikely, with most of the big hitters in attendance and with announcements to make. However, Electronics Arts, for example, is holding a separate event on Sunday, June 12 away from the conference but is still close enough to be mixed in with this preview.

Microsoft, Sony, and Nintendo will all be making announcements galore at E3 2016, so does that mean a console will drop? Here’s our guide to the upcoming expo and what you can expect from the big names in the industry. 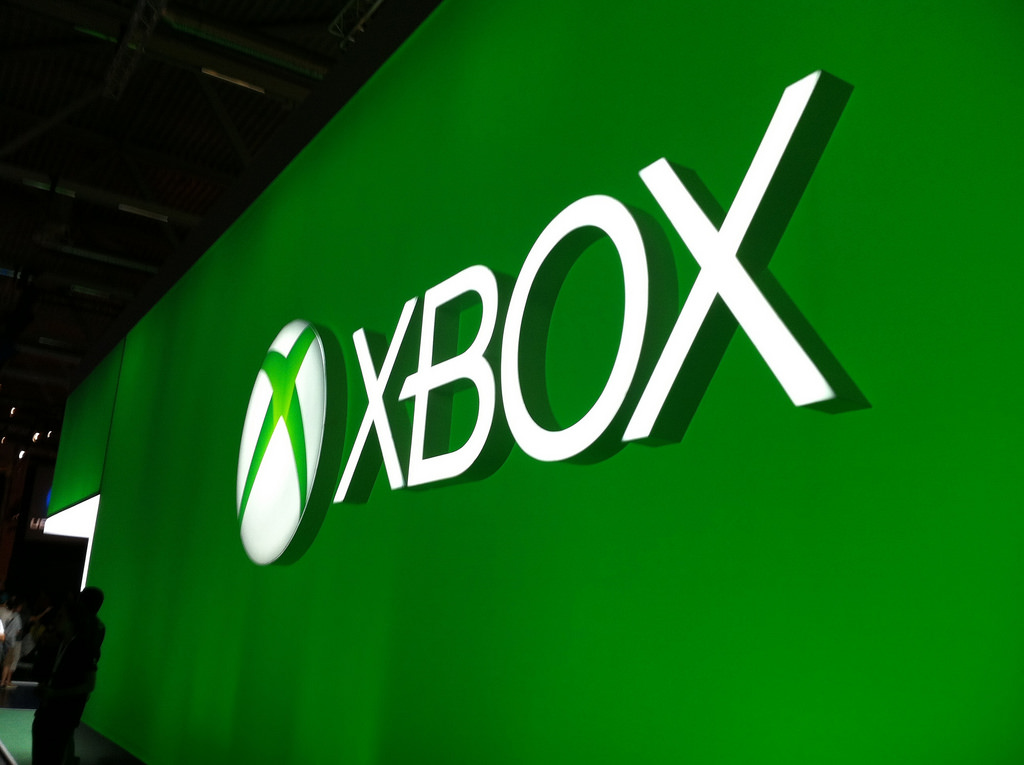 There a rumors aplenty regarding Microsoft’s plans for E3 2016. Will the company launch the oft-rumored Scorpio, a beefed up Xbox One that can handle VR gaming? That seems very unlikely despite reports to the contrary and frankly it would be a huge bomb if Microsoft did drop Scorpio at its event.

Instead, a slimmer and more affordable Xbox One is very likely to be announced and we expect to hear plenty about Microsoft’s Universal Windows Platform (UWP), the Windows Store on Xbox, and how the who ecosystem will develop on the console.

During which the company will also drop Gears of War 4 and new Xbox One controllers. Incidentally, Microsoft has arguably the toughest slot at E3 this year as its event coincides with Apple’s WWDC keynote, so expect media attention to be focused there.

If you are interested in seeing the event, you can catch it at the Xbox Twitch channel

Sony dropped something of a surprise today by saying its PlayStation 4 Neo console will not be making an appearance at E3 2016, but the company confirmed its existence. That suggests the current market leader has opted to launch the Neo closer to the holiday and with its own dedicated media event.

So, we will not be seeing the 4K capable PS4 for a while, but Sony will have plenty to discuss at E3 2016 regardless. Expect the company to wax lyrical about its current dominance in terms of console sales, but also expect some substance too with plenty of talk about Sony’s VR plans.

Unlike Nintendo and Microsoft, the company has its own VR unit and the PlayStation VR will probably get plenty of coverage at the event this year.

Watch the live event at the PlayStation Twitch channel

Almost the forgotten name in the 8th generation console war, all signs point to a low-key E3 2016 for Nintendo, despite the company hosting two press events. The Japanese giant has already confirmed there will be no hardware announcements, so any hopes of a new console have been dashed.

Instead, the company will focus on software. Nintendo knows it can always fall back on its slew of proprietary characters and at E3 the new Legend of Zelda will be explored and we will hear about upcoming Pokémon games.

Putting our speculation hats on, we think Nintendo may have at least one surprise up its sleeve, but are not sure what it will be. The company discussing deeper integration into the mobile gaming market would be a nice touch, but that seems unlikely considering Nintendo’s lukewarm approach to mobile so far.

The Nintendo live stream is available on the Twitch channel 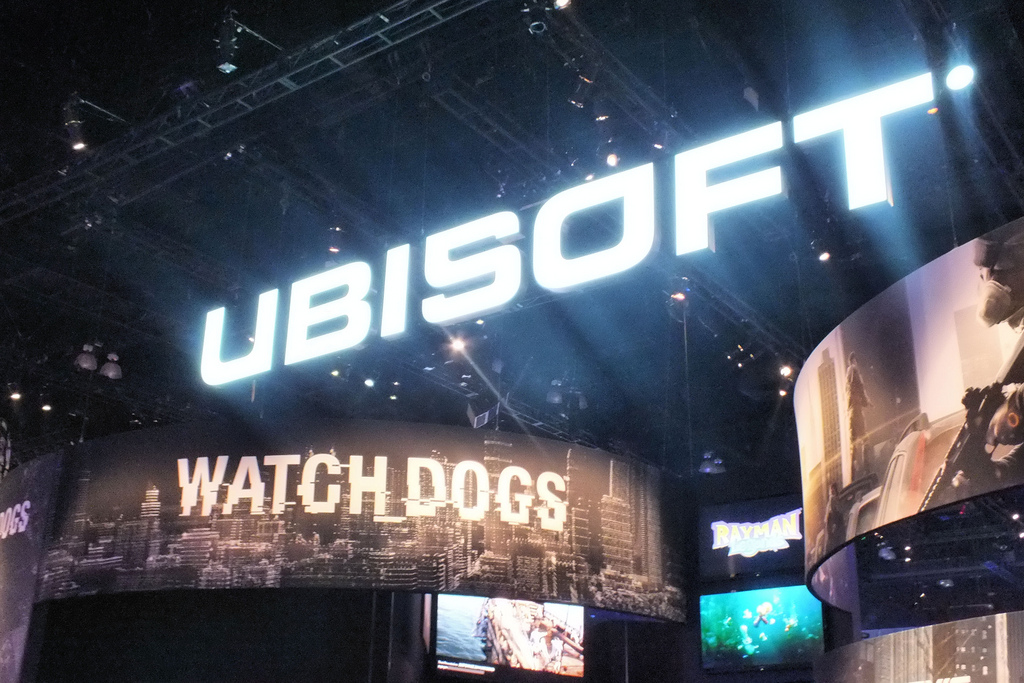 As mentioned, Electronic Arts has decided to hold an off-expo event this year, where a three-day event will be started with a press event. The company will roll through its usual titles of sports and action, with highlights being information on Battlefield 1 and Titanfall 2.

We expect Bethesda to drop a couple of surprises at its press conference. The company will definitely talk about Dishonored 2 and The Elder Scrolls card game, but could also be debuting some other new titles at the event.

For most mainstream gamers, Ubisoft is all about Assassins Creed, so the flagship franchise will undoubtedly be discussed at E3. However, the publisher will also talk about Watch Dogs 2 and possibly even Beyond Good & Evil 2.