Microsoft’s increasing love for open sourced services is in stark contrast to the company’s past, but it has opened a new world of possibilities for its products and services. We have recently about Microsoft’s work with Linux and FreeBSD, and this week the company’s collaboration with Cyanogen bore its first fruits.

Mods are lock screen widgets that can be selected under the Lock Screen Mods section of the One Plus One, the smartphone that received the Cyanogen OS 13.1 update. One of the first Microsoft builds is the Skype mod, which gives access to call history, contacts, and the ability to make Skype calls for free or buy credit.

The two companies (Microsoft and Cyanogen) revealed in February that they would work together to create Microsoft mods that would show up on the CyanogenMod mobile operating system. This week the Cyanogen OS 13.1 update landed and included the first Microsoft built mods. 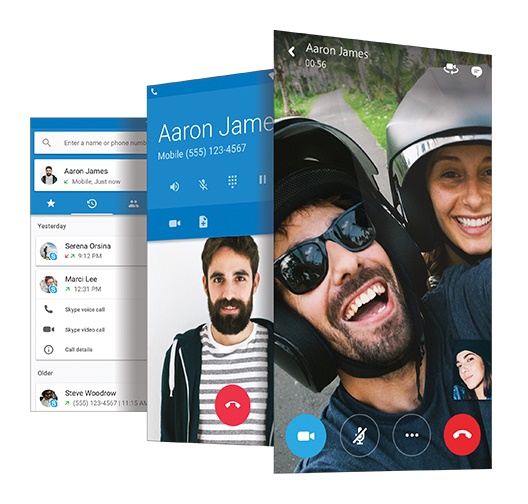 Microsoft also updated the Cortana mod, making it available directly from the lock screen. The company added a number of new features, including the ability to take a selfie via a voice command. Also of interest is the OneNote mod with its feature of note taking while in a call.

“You can tell Cortana to “take a selfie”, giving you voice-controlled, hands-free, automatic countdown for capturing your picture. Avoid the hassle of trying to frame the perfect selfie, perhaps while coordinating with a group of friends in it, while also trying to hit the shutter button. Once snapped, you can quickly review the photo and easily share it right from the film strip.”

Lastly, Microsoft Hyperlapse is a mod for the camera suite on Cyanogen, letting users record time-lapse videos or apply the setting to existing files.

Microsoft Scheduler to Close in 2023