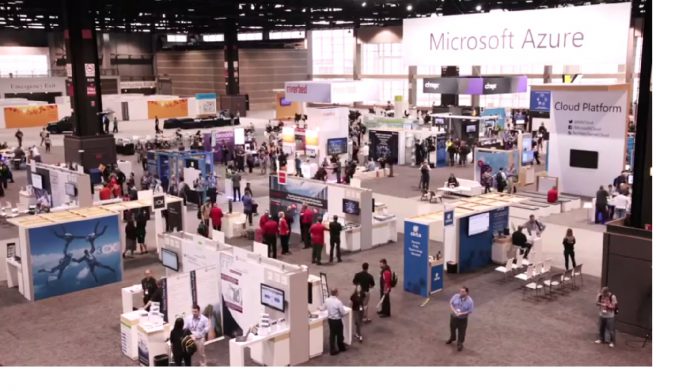 The Microsoft Ignite 2016 conference is going to be extra interesting this year as the company already confirmed that CEO Satya Nadella will deliver the keynote when the event opens in September. Now the company has given the details of the conference, announcing the full session catalog for the five-day event.

During the five days of the conference, Microsoft will offer seminars discussing the industry, give insight classes, hands-on learning experiences, and give developers and customer’s access to experts on site.

The full session catalog as announced by the company is below:

Earlier in the year there was controversy surrounding Microsoft Ignite when the company decided to disinvite long-time Ignite partner Okta. The move was prompted by Okta’s position as a Microsoft competitor these days, suggested CEO Todd McKinnon, who added that Redmond is running scared in the mobile enterprise market:

“We see over the last year how they’ve ramped up their aggressiveness in competing with us. They see this as really important now. They’re losing and they don’t like losing. We beat them eight out of 10 times, deal-for-deal, and that’s even with them bundling in their products in their Enterprise Agreements for a pretty low price. We still beat them. They realize that if they can control the mobility and identity, then they can control choice, that’s in their favor. They don’t want to lose that control point.”

Microsoft quickly reversed its decision and re-invited Okta, although the company did not commit to attending Ignite 2016.