Windows 10 build 14361 is the latest preview release by Microsoft to Windows Insiders on the Fast Ring, and it is also a pointer to the future. This is, of course, the latest look at the Windows 10 Anniversary Update that will arrive for end users next month.

Interestingly, build 14361 also introduces the Anniversary Update version number, changing Windows 10 from version 1511 (released last November) to version 1607. This is a preview for the Windows Insider Program, so you will need to be an Insider and on the Fast Ring to get this upgrade.

Aside from the semantics of version number, Windows 10 build 14361 comes with a limited number of features that further complete the overall image of what the Anniversary Update will be. Instead, Microsoft has focused on squashing bugs and enhancing the UI experience, but users still get some new functionality.

Probably the standout addition to Windows 10 build 14361 is the inclusion of the LastPass password management extension for Microsoft Edge. We discussed this feature before in a previous preview, but Microsoft pulled it after a day. The password-management tool joins a small but growing number of extensions for Edge in the Windows Store.

The Windows Ink platform has received a few new features for users running pen-equipped hardware. The changes are not extensive, but do include a “clear all” option in Sketch Pad as an icon in the menu, and an upgrade to the ruler so it can span diagonally across larger screens like the Surface Book.

“You can now use Docker natively on Windows 10 with Hyper-V Containers, to build, ship and run containers utilizing the Windows Server 2016 Technical Preview 5 Nano Server container OS image. A new version of the Docker engine for Windows has also been made available that extends the support of containers while also improving the DockerFile syntax and getting started experience for users.” 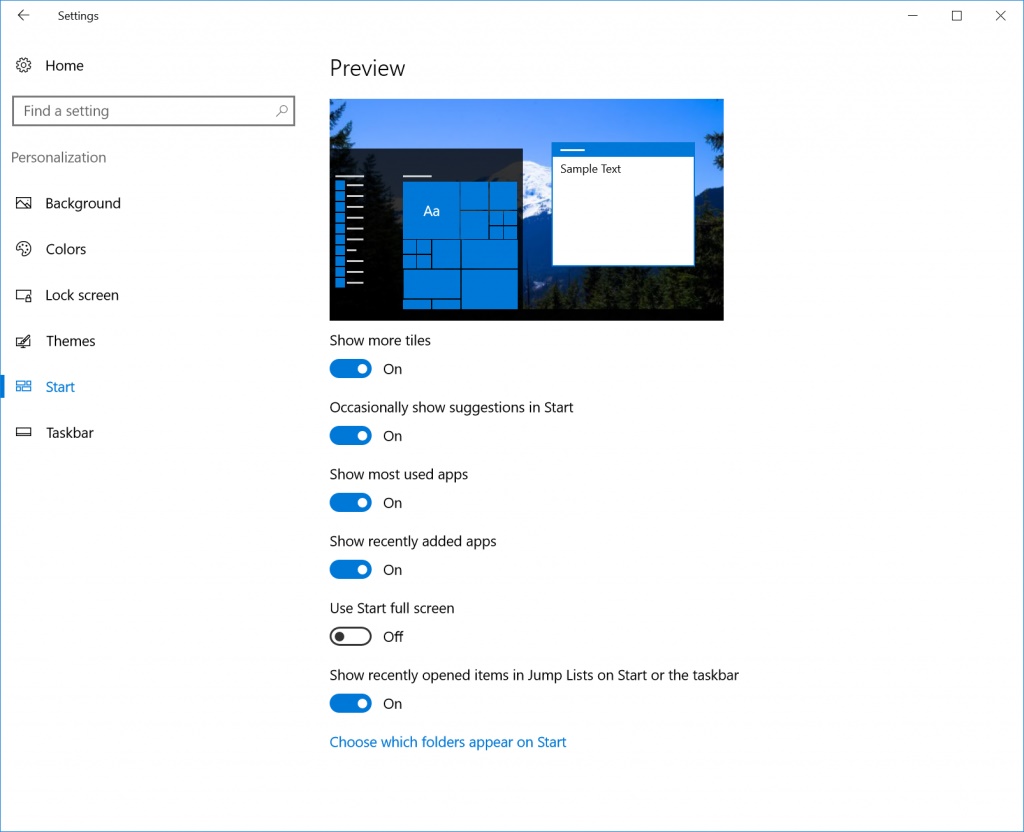 Other notable changes in build 14361 include changes to the Settings app based on feedback from Insiders (above image), new icons, and numerous fixes. To see the full change log and fixes, head to Microsoft’s official blog announcement at the source.