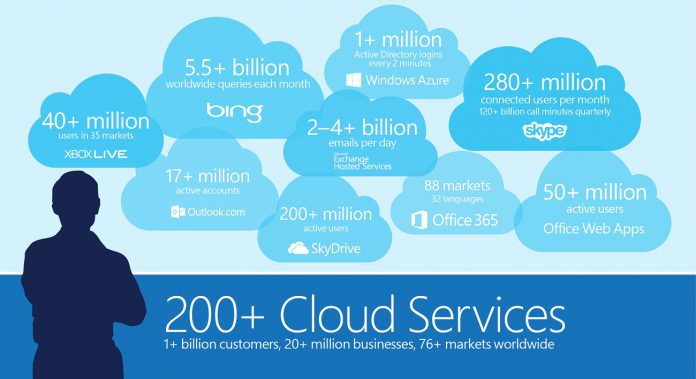 Microsoft shift into a mobile first, cloud first company means that it needs to conduct one of the largest cybersecurity operations in the world. Redmond needs to protect its users on the cloud and just as the company has built data centers around the world, there are also cybersecurity centers springing up. The latest Cyber Security Engagement Centre (CESC) is opening in Gurgaon, India.

Like the other CESC centers around the world, the Cyber Security Engagement Centre in Gurgaon will be a hub for Microsoft Digital Crime Unit members and security experts. Microsoft Consultancy Services (MCS) will provide a response team and the aim is to ensure a rapid response to cyber threats in India.

The Indian CESC will be a part of a global network spanning seven centers around the world, it will serve as Microsoft’s cybersecurity base of operations for India and the region. The centers work alongside Microsoft’s other initiatives, such as the Microsoft Digital Crime Unit and the Cyber Defense Operations Center.

“Our Cyber Security Engagement Centre in Gurgaon underlines our relentless commitment to security and partnering India in its digital transformation,” said Microsoft India Chairman Bhaskar Pramanik in a statement.

Microsoft has been making inroads to the Indian market, which is one of huge potential. Last September the company became the first major cloud services provider to launch in the country, with Azure beating rivals Amazon and Google to the market.

In March of this year the company held its first ever conference in India, the Microsoft Openness Days event, which was oriented to Azure and featured a six hour hackathon.