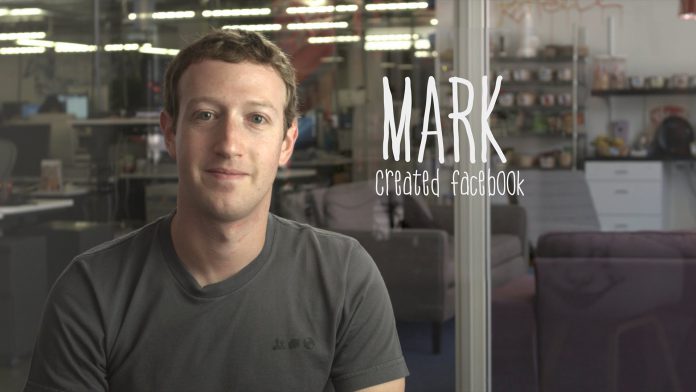 We imagine that Mark Zuckerberg has his Facebook account pretty secure, he is the founder of the company and can go that extra mile to ensure no-one can hack him. However, that is apparently not the case on rival social networks and the Zuck is finding that out as his Twitter, LinkedIn, and Pinterest accounts have all been hacked.

It is unclear how the hackers accessed Zuckerberg’s accounts, but there are two prime options. The recently confirmed 2012 LinkedIn password breach may be at fault, although we doubt the Facebook founder would use a universal password. However, hackers OneMine suggested it was the LinkedIn breach that was the root of Zuckerberg’s hack.

Before its Twitter account was suspended, the hacking group claimed responsibility for the attack and said it was an exploratory breach:

It seems the hackers only wanted to deface the profile pages and not do anything deeper or more damaging. Zuckerberg seems to have known about the problem fairly quickly as he removed all of the damage in double time and Facebook has decided not to comment on the issue other than to say none of its accounts (including Instagram) had been attacked.