If you are not on board with emojis yet you probably should be. They are the language of Millennials and let a simple image express something easily, perfect if you’re lazy or realize that saying “rolling on the floor laughing” is not as funny as a small yellow face rolling around. The hieroglyph language of the modern age is getting more expressive with over 70 new emoji characters about to the released.

The release of Unicode 9 will bring with it 72 new emojis for you to expand your character vocabulary, all of which have been approved by the Unicode consortium, the body that controls and approves universal software standards for letters and other characters.

All the new emojis are listed at Emojipedia and there is probably something for everyone. For example, if you are a foodie you now have even more descriptive powers to tell your friends exactly what you are eating with the inclusion of Kiwifruit, Avocado, Potato, Carrot, Cucumber, Peanuts, Croissant, Baguette Bread, Pancakes, Bacon, Stuffed Flatbread, Egg, Shallow Pan of Food, Green Salad, and Glass of Milk. 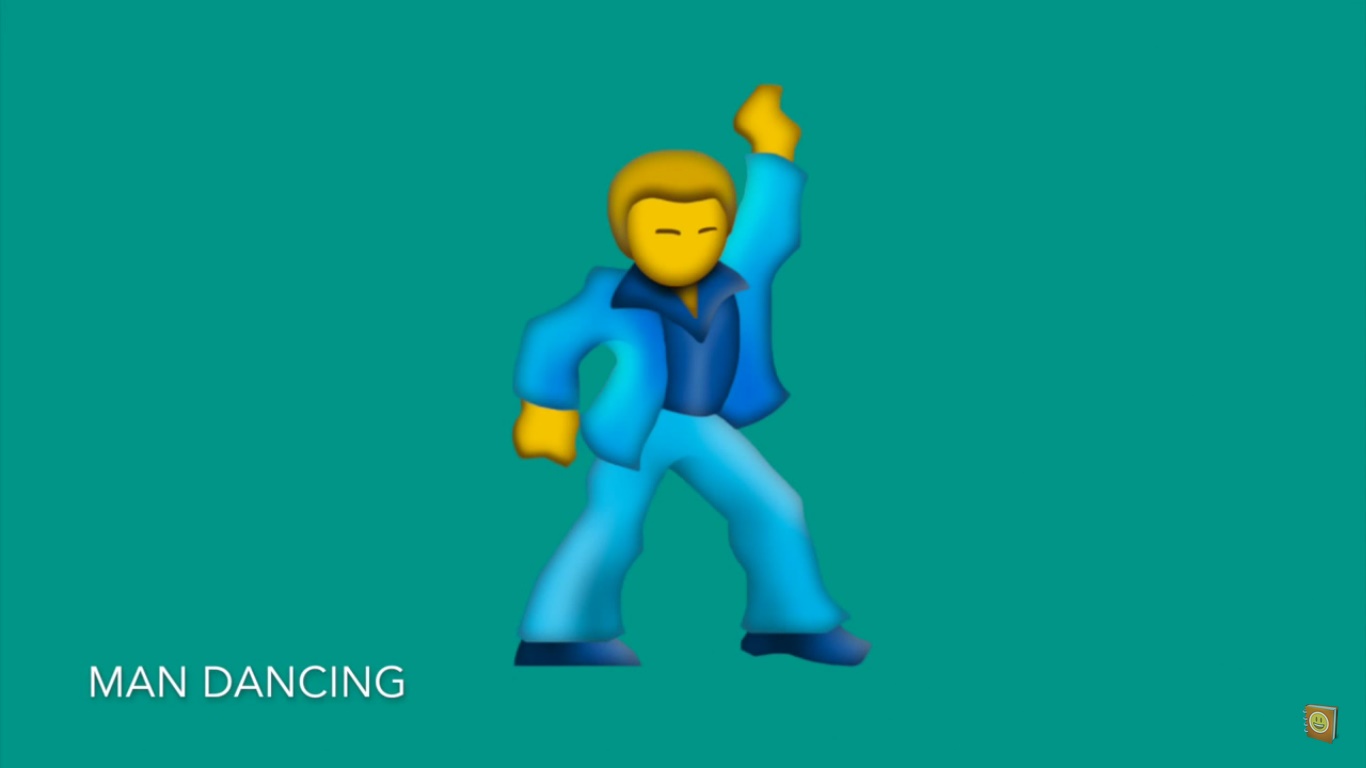 A day out at the zoo has become easier to talk about with your buddies with Gorilla, Fox Face, Deer, Rhinoceros, Bat, Eagle, Duck, Owl, Lizard, Shark, Shrimp, Squid, and Butterfly added to the character lists. There are some specific new inclusions such as Shrug, Facepalm, and Selfie that should appeal to users, but it is really worth checking out the full list at Emojipedia for a look at all 72 of the new emojis. 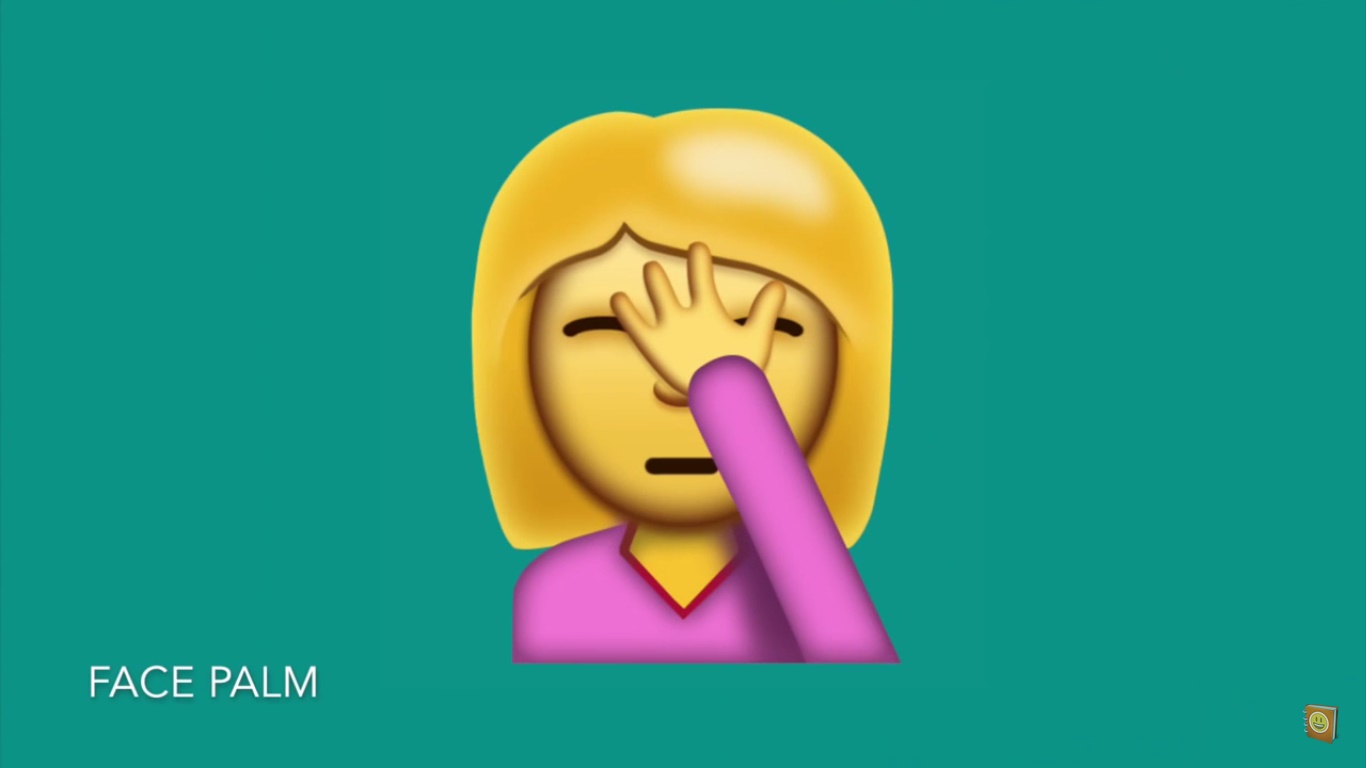 Also worth mentioning is the fact that some of the upcoming emojis chosen for Unicode 10 in 2017 have already been decided at a technical committee meeting in May. During the discussion takeaway-oriented emojis like dumplings, takeaway box, chopsticks, and fortune cookie were confirmed. Also of note was the confirmation of three dinosaurs, tyrannosaurus rex, brontosaurus, and triceratops.