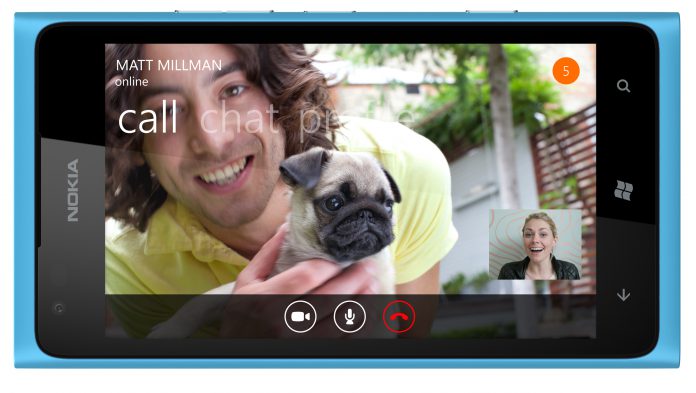 Microsoft got into the good books of customers a couple of months back when it said there would be a Universal Windows Platform (UWP) Skype app on Windows 10. It was a reversal of an annoying decision where the company split up Skype services and buried them in individual apps. However, there has been no word on a UWP Skype app on Windows 10 Mobile until now.

Of course, as this is a Universal Windows application, we always expected (read knew) that the app would be making its way to mobile, but confirmation from Microsoft would be nice. Aside from official input, a solid leak is the next best thing that shows the company has indeed been developing Skype UWP on Windows 10 Mobile alongside Windows 10 for PCs.

Copy the .appxbundle to your phone

After that, browse to the file using the File Explorer on your phone

The app and indeed the install method was leaked by Jeremy Sinclair on XDA Forums, so there are a few things worth considering. Microsoft has not even officially announced Skype UWP for Windows 10 Mobile, so downloading it for your device is probably not going to give you a lot. Features will be limited and the overall experience will be choppy at best and unusable at worst.