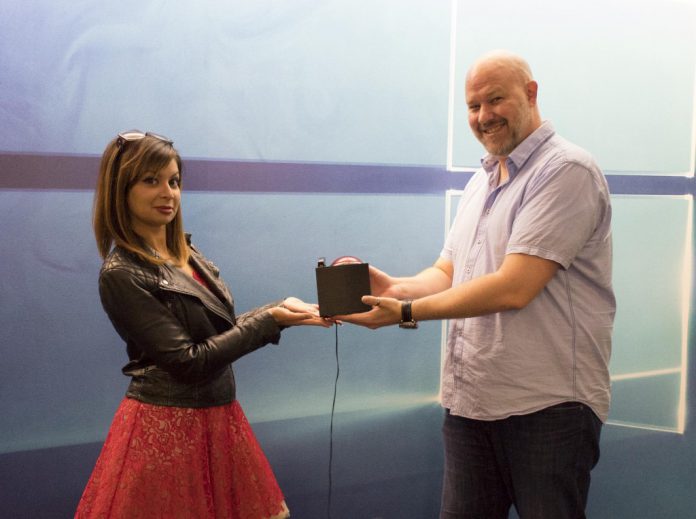 If you are part of the Windows Insider Program or have even a passing interest in upcoming features on Windows 10, the chances are you have heard of Gabriel Aul. He has been at the helm of the Insider Program for nearly 18 months and is the guy who tells us about all the changes on Windows 10 Insider preview builds.

Aul’s decision came has he opted to step away to give more focus to the Engineering Systems team, which is actually is prime post at Microsoft. He admitted that the dual roles had taken too much time and he could not commit 100% to both:

“Over the past few months I’ve realized that I cannot give 100% to my main job on the ES, and also give 100% to the Windows Insider Program. And this program is so important to me that I really want to have the leader spending 100% of their time on it. So the time has come for me to pass the torch to a new leader for the program, and I’m thrilled to introduce you to her today. My attention will turn to being obsessed about our engineers at Microsoft as my “customers of the Engineering System.” I get to take everything that’s awesome about the Windows Insider Program and use it with our engineers internally.”

While Aul (above right) is handing over the Windows Insider Program reigns to Sarkar, he said he will still be involved in the program in a behind the scenes capacity. His successor is no stranger to the Windows platform, Dona Sarkar (above left) has been a part of the development team since the days of Windows Vista, you can check out her Twitter here. Aul is confident she will bring something fresh to the role:

“I have worked with Dona for many years and think she is the perfect person to guide the Windows Insider Program forward. Her technical expertise, passion for customers, and commitment to listening to feedback is unmatched. She has deep roots in Windows, and started her Microsoft career as a software engineer during Windows Vista where she owned several device-heavy features such as AutoPlay, Bluetooth and Blu-ray integration into Windows.”