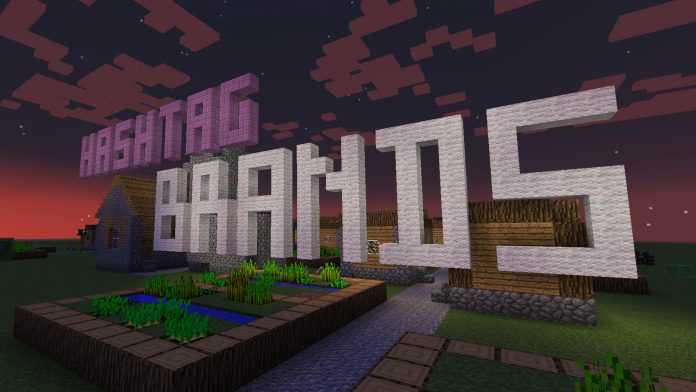 Minecraft is hugely popular and just a bunch of fun, allowing you to build actual worlds from the seeds of your imagination. However, like most things in the digital space, it is open to corruption of one kind or another.

One of the most annoying aspects of Minecraft is users who use the title as a means to advertise unrelated products and services. The gang at Mojang (the Microsoft-owned developer of Minecraft) is not thrilled about this branded promotion in the game’s servers and has decided to take action to stop it.

The company has announced a new section in its Commercial Usage Guidelines for Minecraft, with the aim of stopping branded promotions in servers or mods.

Under the new rules, it is prohibited for agencies, causes, or companies to create a Minecraft mod or server that promotes a product that is unrelated. Similarly, the new guidelines state that users cannot build a map that markets a movie or other media.

“If you are an ad agency, corporation, non-profit, or politician, you can’t do these kinds of things or hire someone to do them:

Build a mod or server that promotes unrelated products in playable form; e.g., if you are a restaurant chain, you can’t market your restaurant by releasing a mod that includes your restaurant built out of Minecraft blocks.

Build a Minecraft map or mod that markets a movie or TV show; e.g., if you’re a movie studio, you can’t make a map that uses blocks to build out the fictional world of the movie or its characters, and you can’t make an official movie trailer out of gameplay footage from that map or mod.

It’s worth mentioning that fans of a particular restaurant, movie, or some other thing are still free to build things in Minecraft that represent or celebrate it so long as the goal or focus is not to promote or sell that stuff. The new rules only apply to companies or organizations that are using Minecraft to sell their products or promote their causes.”

Interestingly the new guidelines are specifically for companies and organizations, meaning individuals can still create fan-made maps and mods/servers based on their favorite TV shows, books, or whatever. How Mojang will make the distinction or stop companies simply using an individual remains to be seen.