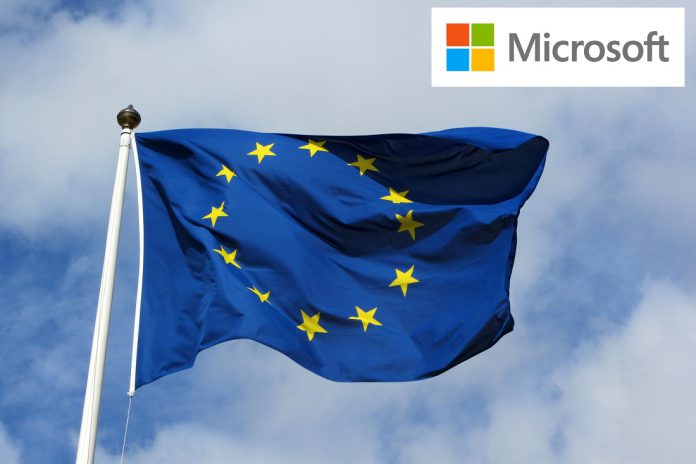 Four tech giants are collaborating with the European Commission in a project that hopes to thwart the spread of illegal hate speech. Microsoft, Facebook, Twitter, and YouTube are working with the continent’s governing regime to help make the internet safer, to reduce hate speech, and make the online environment a more welcoming and safer place.

While it may seem like a thankless and maybe even pointless task, the group says it is committed to enforcing stricter rules to stop hate speech online. John Frank, Vice President EU Government Affairs for Microsoft, said the company will continue to protect its customers from hate speech.

“We value civility and free expression, and so our terms of use prohibit advocating violence and hate speech on Microsoft-hostedconsumer services. We recently announced additional steps to specifically prohibit the posting of terrorist content. We will continue to offer our users a way to notify us when they think that our policy is being breached. Joining the Code of Conduct reconfirms our commitment to this important issue.”

Announced by the EU’s executive branch on Tuesday, the Commission and the tech giants want to create an environment of openness. Of course, this is a tricky subject as the paradigm of what is hate speech is different for some than it is for others. However, there is a defined parameter of hate speech that is actually illegal to use, and this is the area the collaboration will focus on.

The European Court of Human Rights says illegal hate speech includes preaching hate or violence against another race, ethnicity, religion, or sexual orientation. Speech used to incite hate and violence is also prohibited, including promoting terrorism, condoning war crimes, and even being apologetic of violence.

Microsoft and the other companies involved are already bound by law and ethics to already create a safe online space and already have measures in place to weed out preachers of hate.

It is only natural that such a collaboration would lead to worries of a censored state, where we cannot say what we want. However, the companies and the EU say that only explicit examples of reported hate speech will be dealt with in a no-nonsense manner.