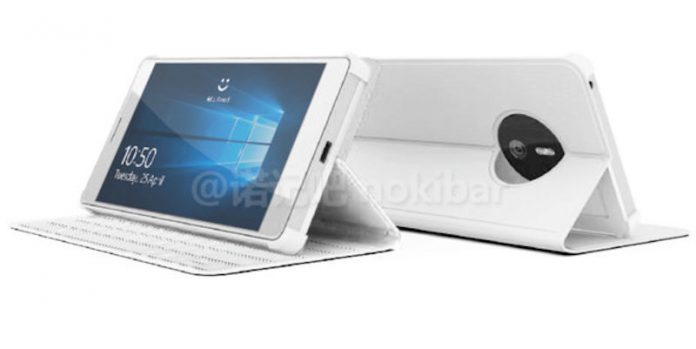 Surface Phone rumors are so common that we typically ignore them. However, over the weekend the latest round of speculation, spurred by a supposed render of Microsoft’s super phone, have gathered pace. So, is the image you see above the actual Surface Phone, and if it is, what does that mean for the Windows platform on mobile?

The render was revealed by Nokibar, a typically solid source, with the outlet showing off a rather generic handset that does support the quirk of a keyboard flip case. This would allow Microsoft to differentiate its Surface Phone has a different category to Lumia smartphones, the Surface tablets/laptops sport keyboards of course.

With its folding keyboard case and Surface name, Microsoft is really going to push the flagship towards being a handheld device with true computing power. With that in mind, some of the rumored configurations include:

It is interesting that Windows 10 Mobile is not really functional with 8GB of RAM then it is easy to start finding cracks in these rumors. It is also worth noting that the device in the render does not sport a front facing camera, all but a necessity on a top end smartphone these days.

The specs are interesting and the Surface Phone will undoubtedly be a beast when it arrives, but the design is something a little more worrying. It is bland to say the least, and with Windows 10 Mobile struggling so much, bland will not be enough.

That said, we definitely have our doubts about this render. At best it is an early design render from pre-production, but at worst it is just a fake.

What do you think? 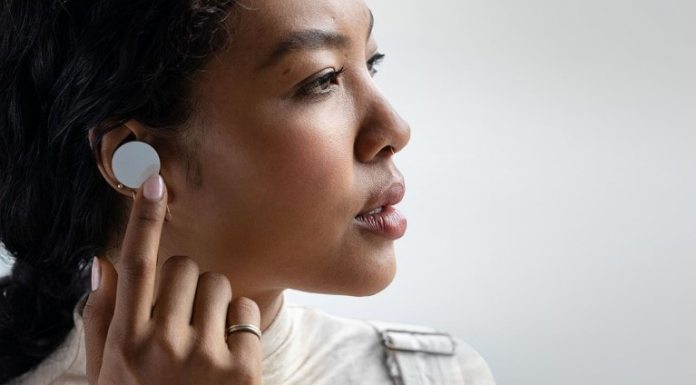