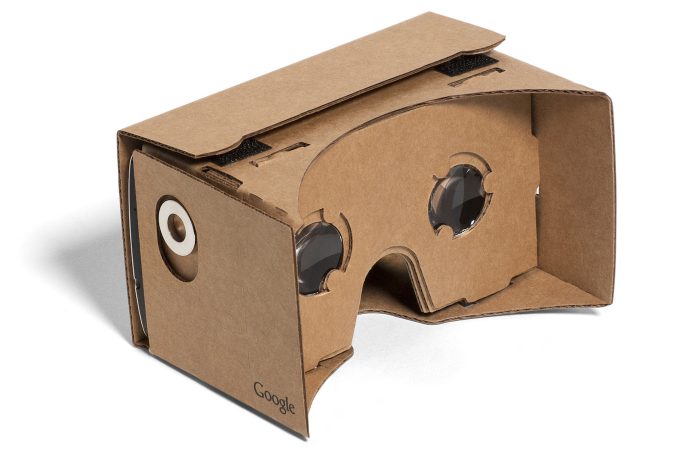 While Microsoft’s HoloLens augmented reality device is currently a focus for the company, Redmond is also doing plenty with virtual reality. Yes, the company’s efforts in VR are more in terms of enhancing the technology than have a hardware presence, but Microsoft Research is helping to realize the true potential of virtual reality.

The research division of the company has announced FlashBack, a new tool that aims to allow high-quality or graphically intense VR content to modest hardware.

Virtual reality has the potential to change the way in which we consume entertainment and even live our lives, but at the moment high end games, educational tools, and communication apps require powerful graphics cards. Only a number of existing machines, the HTC Vive and Oculus Rift among them, can currently handle this kind of content.

Those two products can deliver a high-quality VR experience by operating through a Windows PC, with Oculus recently saying it would only use Windows as Apple’s Mac machines are not powerful enough. If you want this kind of high-end virtual reality, then the bill will be thousands of dollars to buy the expensive VR headset and a powerful PC.

Of course, there are plenty of affordable VR options out there, ranging from devices like Samsung’s Gear VR for around $100, right down to the $15 Google Cardboard. However, even these need smartphones to work and will not deliver the kind of graphics pushing experience PC powered headsets will.

Microsoft’s FlashBack can change all those problems, a new development that in some ways negates the need for a GPU, instead focusing on algorithms and a pre-render of frames held in cache. This (admittedly in an oversimplified way) means that the frames are displayed based on what the users is doing, and the results are dramatic.

Indeed, according to Microsoft Research, FlashBack takes away the need to render frames in real-time and boasts an 8x better framerate, 15x latency reductions, and consumers 97x less energy. The software compresses “mega-frames” in the RAM of storage memory, decompressing them when they are needed to be displayed.

Microsoft showed off FlashBack running on a lowly HP Pavilion Mini alongside the Oculus Rift DK2 headset, and the results are evident in the video above.