Set to be unveiled at next week’s Computex, the ASUS Zenbook Flip UX560 is considered to be the successor of the UX360. The leaked details come from Notebook Italia, sharing many details of what the UX560 notebook is all about. 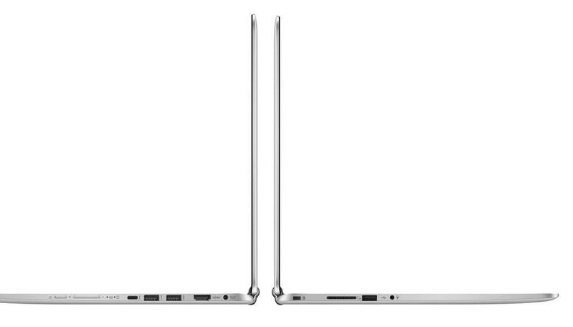 Running with a Intel Core i7-6500U processor, the ASUS Zenbook Flip UX560UA will be one of the first versions of the device that will hit the market. It will also feature 8 GM of RAM, 512 GB of SSD storage, Intel HD 520 integrated graphics and a 15.6 IPS screen with Full HD (1920 x 1080 pixels) resolution.

The device will also feature three standard USB 3.0 ports and one USB 3.1 Type-C port, alongside with the usual audio and HDMI ports, as well as a microSD card Reader. The webcam will support 720p video and with Wi-Fi 802.11ac, Bluetooth, WiDi 4.1 and a 4-cell battery, the device is set to be a premium choice. 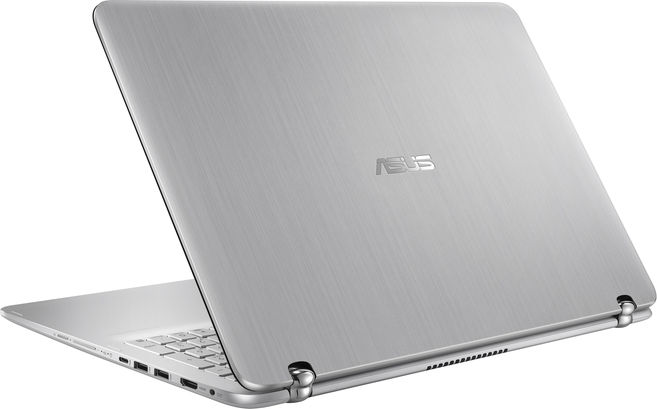 Like the name of the ASUS Zenbook UX560 Flip suggests, it’s rotational screen layout is one of it´s key features. Like the Lenovo Yoga series, its display hinge gives 360 degrees flexibility. With brushed aluminum and sleek rounded lines, the UX560 appears slightly more elegant than the smaller UX360. 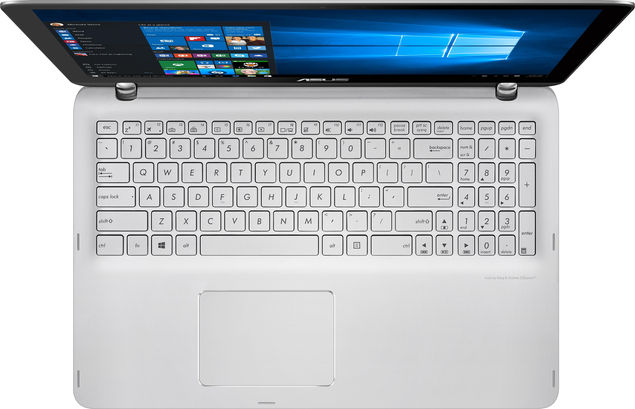 According to Notebook Italia, the ASUS Zenbook UX560 Flip is set to be released as early as next month with a price tag of around 1500 Euros.