Engineers from NASA’s Jet Propulsion Laboratory (JPL) are now able to test various design choices and components virtually with Microsoft´s holographic goggles. In combination with their ProtoSpace application engineers use it to superimpose computer-generated models into the visual field in real time. 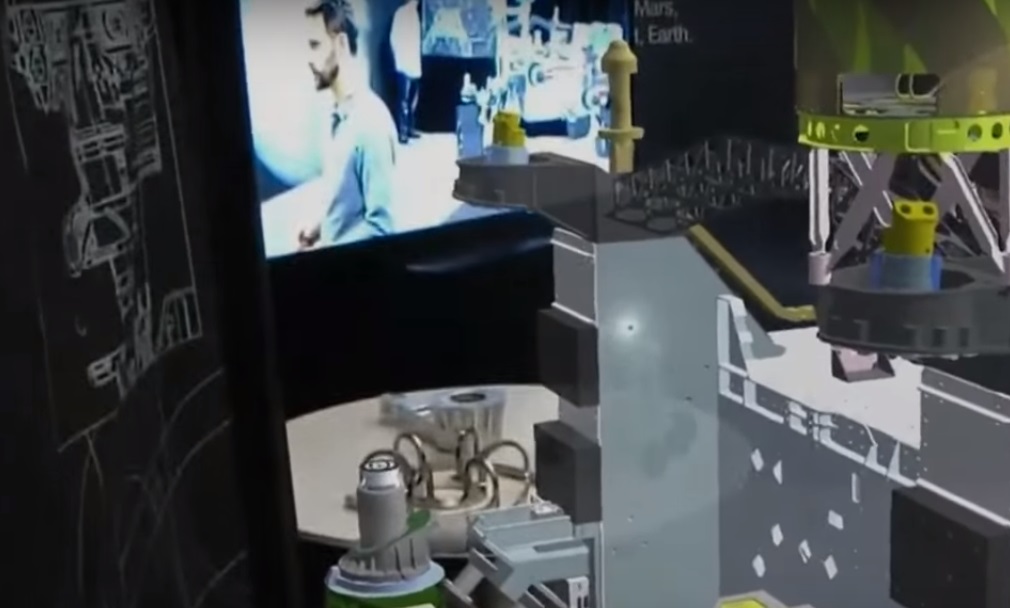 In an interview with Engadget, JPL’s Lead Mission Operations Innovation Office Jeff Norris further explained the importance of Microsoft’s HoloLens in the project. “It’s very important for engineers to gain intuition for the actual size, shape and arrangement of the spacecraft,” says Norris. “They need to see these designs at full human scale so they can use their natural abilities for the feeling of how large a part is or how tight the clearance might be. It’s difficult to access that when you’re looking at a model on a computerscreen.”

As the UploadVR video featured by GeekWire shows, NASA is using about $20,000 of Microsoft’s HoloLens equipment in their project. 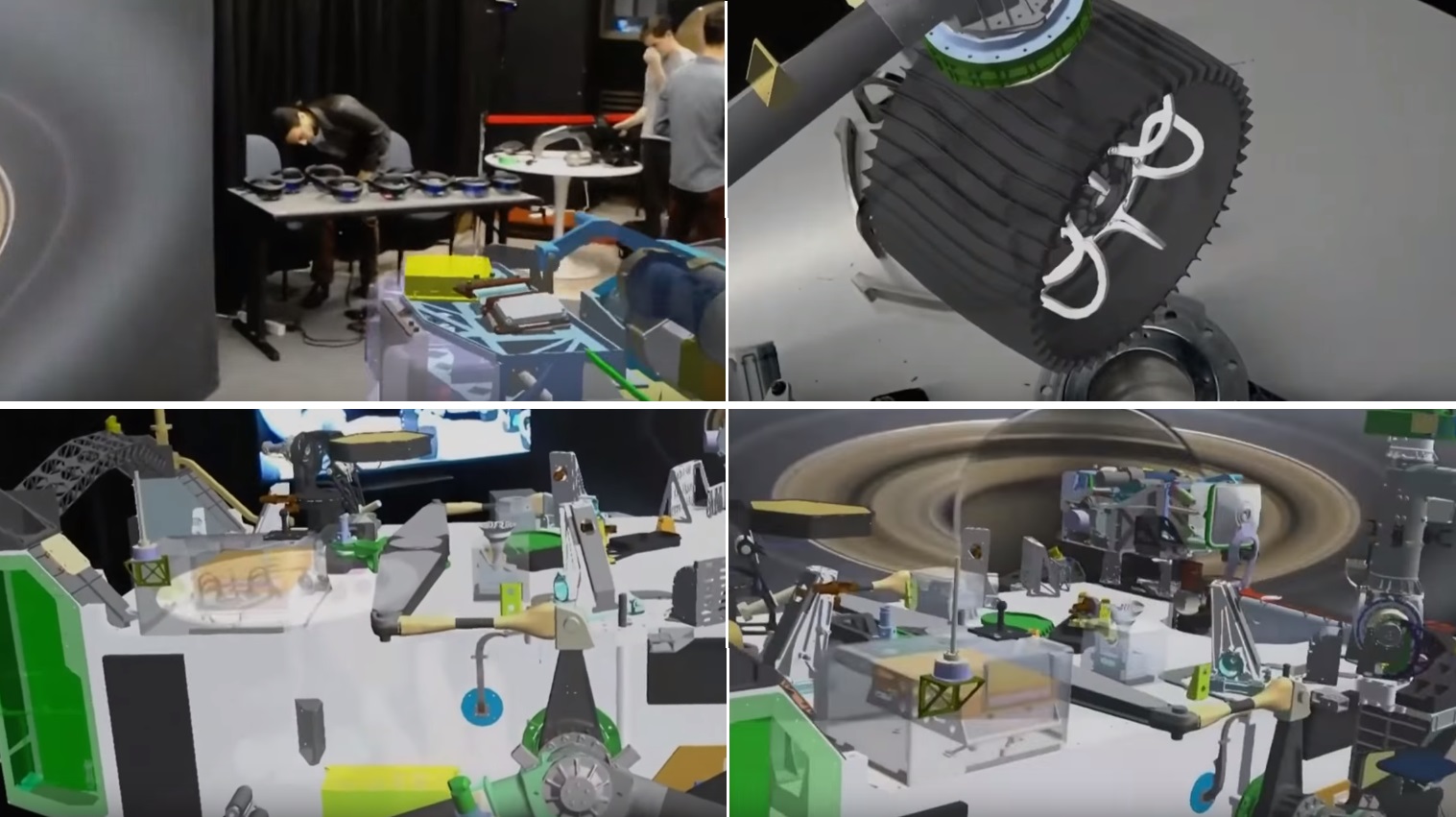 The Mars 2020 rover itself will feature the same basic design as Curiosity. However, it will have a collection of different scientific instruments that will enhance the rover’s ability to collect samples.

As the name suggests, NASA plans to send the rover on its course to the Red Planet in 2020. Until then, ProtoSpace and Microsoft’s HoloLens will be an irreplaceable part of the design and build process of the spacecraft.

Building The Future with Microsoft’s HoloLens

NASA seems to have a clear vision how it´s space missions can benefit from augmented reality solutions.ProtoSpace is not the first time the space agency has used Microsoft’s HoloLens technology. Back in February, they made HoloLens the first augmented reality headset to reach outer space, by sending it to the International Space Station. Part of NASA’s Project Sidekick, Microsoft’s HoloLens is being tested by astronauts for various implications in different space tasks.

Furthermore, Microsoft has released many demos with the help of NASA, one of which showed HoloLens wearers the surface of Mars. Using data and images captured by Curiosity, the demo was also one of the first used by Microsoft to present the holographic capabilities of the headset.