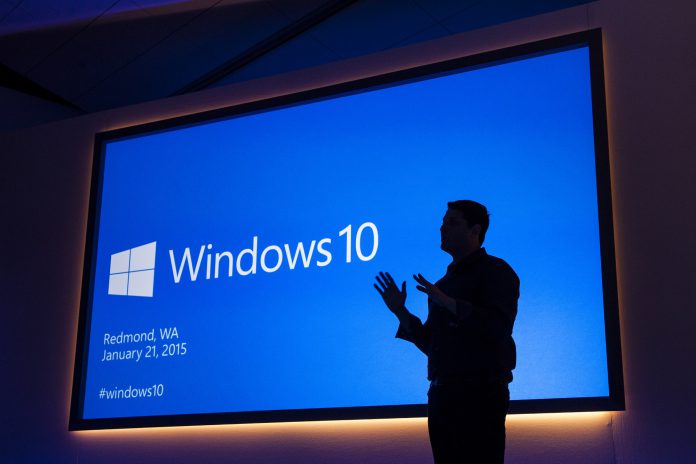 After changing its hardware requirements for Windows 10 and Windows 10 Mobile this week, Microsoft confirmed that devices under 9 inches will still get the platform for free.

Microsoft confirmed this week that the Windows 10 Anniversary Update will bring with it’s a change in the hardware requirements for both Windows 10 Mobile and Windows 10. Under the old spec requirements, OEMs had a specific pricing model for using Windows 10 that was based on the size of the device they build, so how do the new requirements effect that?

As a refresher, the new requirements for Windows 10 Mobile mean that OEMs can now build screens up to 9-inches, up from 7.99 inches. As for Windows 10, the changes mean manufacturers can build with the full platform from 7 inches and above, whereas it was previously 8 inches. Other Windows 10 requirements will be 2 GB RAM (up from 1 GB earlier) and 16 GB storage for 32-bit OS and 20 GB for 64-bit.

At Build 2014, Microsoft revealed that Windows would be free to all devices that are under 9 inches, so does the fact that Windows 10 Mobile is now adaptable to 9 inches change this dynamic? The folks at Winbeta reached out to Microsoft with that simple question and received a simple answer:

“I can confirm that Windows 10 on less than 9” consumer tablets continues to be available at $0 (no change).”

Sure, the company doesn’t specifically mention mobile devices, but the “no change” part should be telling enough. In other words, OEMs building small screen tablets and smartphones will continue to get Windows 10 for free. This is to be expected as it would be pointless for Microsoft to change the requirement and also its policy on the free Windows 10 cut off point.

The real question is why the company changed the screen sizes? Is it in anticipation of products in the pipeline?

Let us know what you think in the comments.