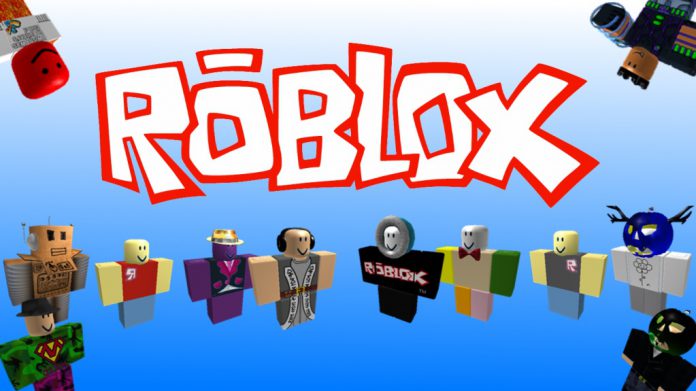 Popular game building MMOG Roblox is making its debut on the Windows Store for Xbox and Windows desktop devices, the company announced.

Since Minecraft hit the big time, there have been numerous titles that have ripped off the Mojang classic with subpar features and gameplay. While not a direct ripoff, Roblox “builds” on the success of Minecraft and is one of the better titles that could be described as a competitor to the game.

Roblox fans using Microsoft devices will now be able to get the game as the team as launched it on the Windows Store. At the moment, the title is only available for the Xbox platform and Windows PC, but it is planned to come to Windows mobile devices too, making it a universal game.

As mentioned, while Roblox borrows from the idea of Minecraft, it is different and offers a twist on the world building theme and was released before Minecraft. The title is more focused on allowing users to build and create their own gaming environments, which can then be accessed by other gamers. Users can access the creations for free through the apps.

The titles created within Roblox also stretch beyond Minecraft gameplay with multi-players games offering such things as racing and combat.

Microsoft and Minecraft developer Mojang (which Redmond bought three years ago) have been busy with Minecraft recently. The companies recently collaborated with Nintendo for a Mario themed pack, while to celebrate the fourth year of the title on Xbox, Mojang gave away free skins.

Just last week Microsoft announced that Minecraft will be heading to China later in the year.