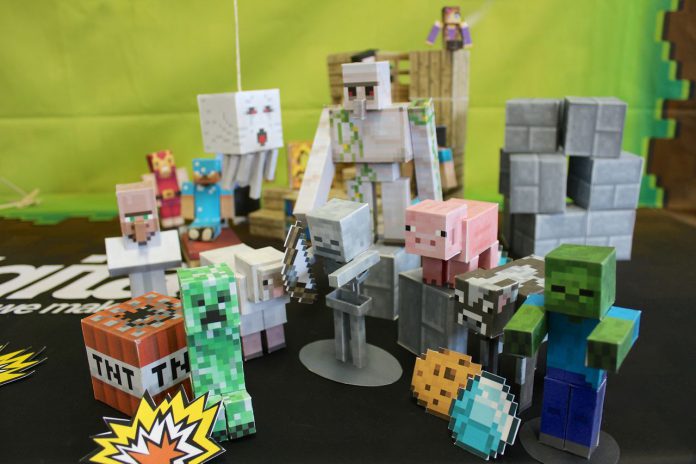 A deal with a local internet company has ensured that Microsoft’s Mojang developed Minecraft will be launching in China, with some changes.

Who hasn’t spent some time world building in Minecraft? The Chinese, that’s who. The juggernaut Mojang hit game is not available in China and parent company Microsoft knows that the company represents a new frontier of untapped gamers that will ensure Minecraft’s popularity will continue for some time yet.

Mojang, Microsoft, and regulators in China has now taken a step to making Minecraft available in the country, as announced by the developer:

“We’ll always embrace opportunities to bring Minecraft to new players around the world, widening our community, and giving us a new perspective on our game, NetEase understand our long-term vision for Minecraft and support Mojang’s ideals, so we’re delighted to have them on board. We look forward to welcoming China’s builders and adventurers to the world of Minecraft.”

China is notorious for its regulations and how tightly it keeps an eye on foreign companies. Microsoft can attest to this control in the gaming world, the company’s Xbox consoles were banned for over a decade and have only been launched recently with concessions.

Just last week there were reports that China is conducting worrying reviews on Microsoft and other tech giants, while Redmond had to substantially change the Windows platform to have it released in the country. So, the fact that Microsoft has struck a license agreement with leading Chinese internet firm NetEase should be celebrated.

“We are excited to bring Minecraft to Chinese audiences, and expect our large online community to embrace this preeminent game, With our deep understanding of the Chinese market and our ability to successfully launch world-renowned online and mobile games, we offer a strong platform for the introduction of Minecraft to China’s vast user base. We believe this cooperation could leverage the strengths of both Mojang and NetEase, as well as provide the world’s largest audience with a superior user experience.”

Interestingly the idea will be to produce a “tailored” version of Minecraft for gamers in China, while really means that Mojang and Microsoft will have to jump through hoops to make sure the game appeases the government. At the moment this seems to be a different looking world that focuses on Chinese festivals and holidays, but could be much deeper into changes of content and gameplay.