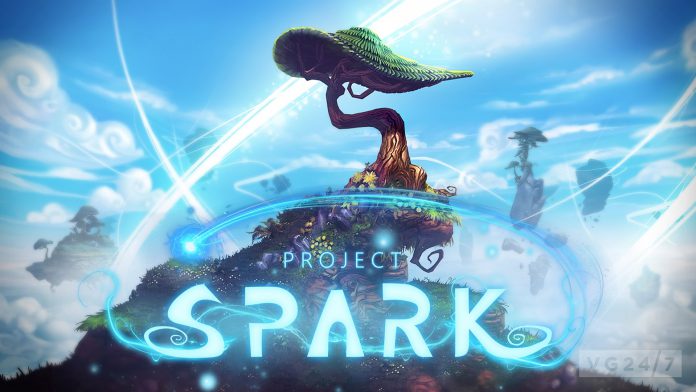 Microsoft has decided to pull the plug on Project Spark’s online services, which will no longer be available for download on PC and Xbox One.

Project Spark, which first rolled out in March 2014 as a sandbox project that allowed users to build their own games, turned into a free-to-play service in October 2015. During its two-year run, the game managed to produce 46 content packs to the project, which encouraged players to create their own levels in games such as Conker the Squirrel.

Earlier this week, Microsoft made the announcement stating that the project will shut down and no longer appear on the Windows Store and Xbox Marketplace. However, the game’s existing users will still have full access to its online services up till August 12.

Microsoft community manager Thomas Gratz broke the news stating that Project Spark’s shut down was a difficult decision to make despite the ending of its active development last fall when the company revealed that they won’t be releasing any DLC in the future.

“This was an extremely difficult decision for our team that we do not take lightly. When Project Spark transitioned away from active development last fall, many of our team members moved to other projects within Microsoft Studios. While this means there have been no layoffs at Microsoft, it also means it’s simply no longer feasible to continue the behind-the-scenes work involved with keeping Project Spark up and running with meaningful updates and bug fixes, so we have come to this hard decision,” said Gratz.

Users who purchased the “Project Spark Starter Kit” from retail stores will receive an automatic credit to their account from Microsoft as a gesture of consolation, provided the code was redeemed between October 5, 2015 and May 13, 2016.