The company is rumored to be interested in selling its feature phone license to Foxconn, possibly giving Microsoft more time to work on its Windows Mobile devices.

With Microsoft’s mobile business continuing to struggle a report that the company could be ready to sell its feature phone division hardly comes as a surprise. According to Chinese outlet, VTECH, the company is willing to ditch the Nokia feature phone business and license the brand out to Foxconn.

VTECH is not a particularly known source, but it would hardly be a shocking decision if Microsoft was planning such a move. Feature phones dropped to 15 million unit sales during Q1, 2016, still a large amount, but considering these devices make little money there is little gain for Microsoft.

2016 has been a torrid year for Microsoft’s mobile phone business as a whole, which has been in a steady (and arguably terminal) decline. The company has been encouraging OEMs to take Windows 10 Mobile to the next level, and there will be no new Lumia smartphones for the rest of the year. This suggests Microsoft is winding down its mobile output.

While Redmond will almost certainly persevere with smartphones, to help push the Universal Windows Platform (UWP), ditching the feature phone division seems plausible. Foxconn is not known as a hardware brand, but the company is a manufacturing giant that helps assemble devices for just about every major mobile brand. 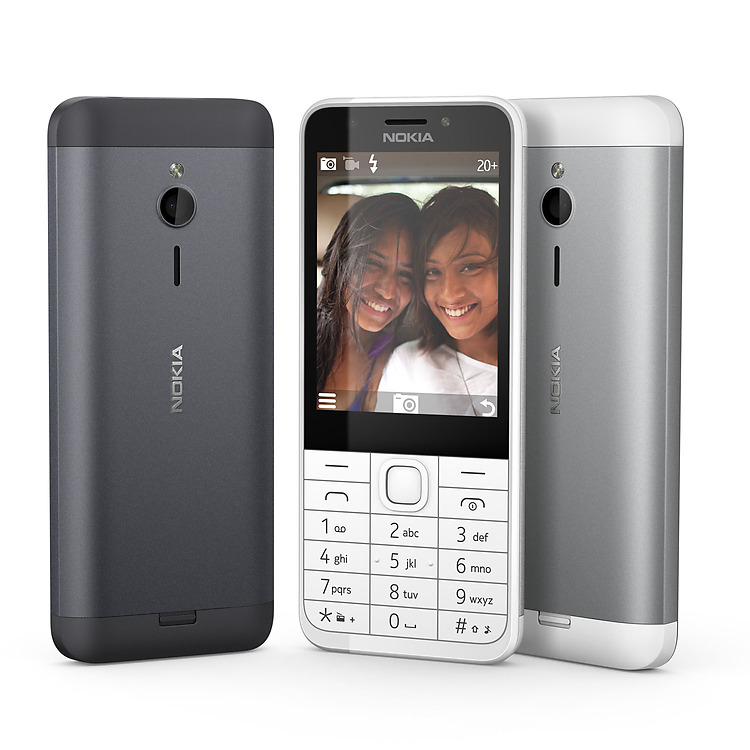 The business has already been hit hard by Microsoft’s dismal mobile sales, with 18,000 losing their jobs since the company took control in 2014. If the Nokia license transitions to Foxconn, a further 50% of the remaining workforce will lose their positions.

Shuttering Nokia feature phones would give Microsoft room to focus entirely on its Windows 10 Mobile platform, which is going into its most critical period. The company basically needs a big win at some point, something that could happen with the oft rumored Surface Phone. The flagship superphone is expected to arrive early next year and is increasingly looking like a make or break device.

The platform has been taking a beating this year, and just recently saw massive declines across the major markets in Europe. Windows 10 Mobile is growing within the Windows ecosystem though, and Microsoft will be hoping it can boost its fortunes with the Universal Windows Platform (UWP).