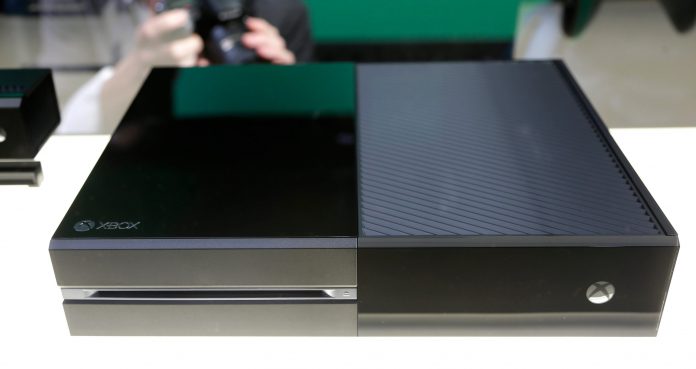 Fans of epic games can rejoice as Microsoft has announced its first multi-disc Xbox 360 title that will now work on the Xbox One through backward compatibility.

Microsoft is trailing far behind in the console market, with the Xbox One not selling in the same numbers as Sony’s PlayStation 4. The reasons for that are myriad, but among them is Microsoft’s unwillingness to embrace gamers from day one of the console. Since then the company has changed tactic and has arguably the best pro-gamer feature of the 8th generation of home console.

Along with the announcement Microsoft revealed the first multi-disc Xbox 360 game that is playable on the One, Deus Ex: Human Revolution Director’s Cut. The company also suggested it will be expanding this multi-disc support with other titles in the future:

Backward compatibility is an ace up Microsoft’s sleeve as it looks to claw back market share from Sony. The Xbox 360 sold over 80 million units through its lifecycle and hundreds of millions of games … there are a lot of gamers with 360 games out there. These gamers can now play some of those titles on their Xbox One console, and the list of games is expanding.

The PlayStation 4 in contrast uses the PlayStation Now to let users download PS3 titles from the cloud, which means they have to purchase the game again.