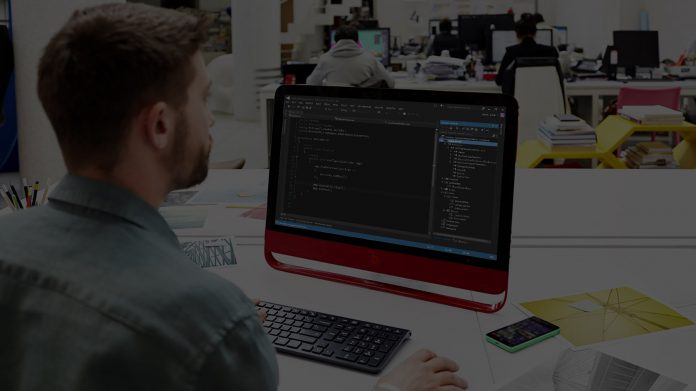 The company has announced that Azure App Service will now house features from Mobile Services, which will be closed this year after the company migrates users to App Services.

Microsoft made the (probably) wise decision to transition Azure Mobile Services to Azure App Service in an official announcement made by the company yesterday. The company says this does not affect users and customers do not need to do anything as the migration will be automatic, but users can opt to migrate manually before September 1.

It also ties up a situation where there were numerous features that were operating as duplicates on both services.

“Over the past couple of years, we have been asked to provide features on Azure Mobile Services that were planned in Azure App Service – features like Hybrid Connections for accessing on-premises SQL services, Staging Slots to allow staging sites and A/B testing, co-located web site, Site Backup and Restore.”

The company set up a timetable for the migration, which begins this month when it will no longer be possible to set up Azure Mobile Services. An official post points out that existing customers may still be able to create sites if they already have Mobile Services configured.

Azure Mobile Services will no longer be available in August, and in September the company will start automatically migrating services to Azure App Service. Microsoft adds that Mobile Services will be shuttered permanently in December. The company said it understood some customers may be concerned by the migration, but assured it was a quick process:

“We realize that service changes are of particular concern to production sites. You should know that migrating to Azure App Services does not change the domain name nor the underlying code or database of your mobile site. There is a minimal amount of down time associated with the migration (generally less than a few seconds).”