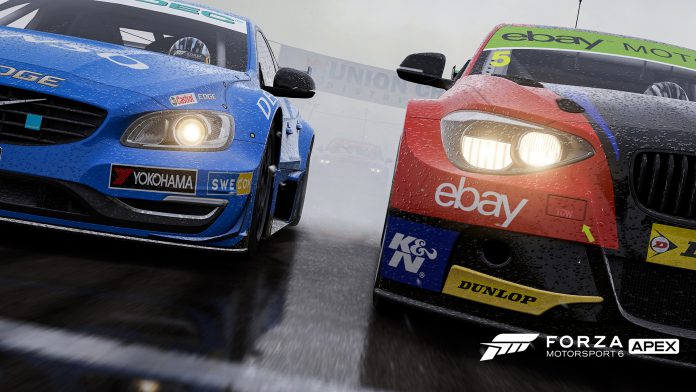 DirectX has announced an update for Windows 10 that will give Universal Windows Platform (UWP) games a high framerate to improve graphics and gameplay.

Windows 10 gamers and those taking advantage of the Universal Windows Platform (UWP) will see their gaming sessions get a boost soon. That’s because DirectX has said it is releasing a new update for Windows 10 that will result in an improved framerate on games.

This is of course good news as it means improved graphics and a smoother gameplay experience, and DirectX said in an official post that the update is the direct result of user feedback in the Windows Store. The company has worked closely with Microsoft Studios to deliver numerous Universal Windows Platform games that function on both DirectX 12 and UWP.

“DirectX supports both classic (Win32) apps and Universal Windows Platform apps. App developers who wish to use DirectX 12 can use either Win32 or UWP – we are committed to making them both work great and there should be no performance differences between them.”

The update will be rolling out in stages, so some machines may get it before others. Alternatively users can head directly to this link and pull in the upgrade manually. DirectX points out that app/game developers need to integrate these features into their titles before users will see the benefits, the company expects Gears of War: UE and Forza Motorsport 6: Apex to support the higher framerates soon.