Microsoft and Minecraft has a long and close relationship. The famed world building game was first launched by developer Mojang on the Xbox 360 four years ago. Since then Microsoft purchased the company in 2014 for $2.5 billion and now the two are celebrating the fourth birthday of Minecraft on the Xbox platform.

The birthday celebrations include a gift for gamers in the form of free skins that are downloadable for both the Xbox 360 and Xbox One consoles. Mojang said gamers rocking those two consoles will get the skins completely free and will be able to download them sometime this week.

“The pack, which features Alex and Steve sporting snazzy mob-themed tees, will be freely available all week long, starting today! And, as if that wasn’t enough, we’re also putting all the previous birthday skin packs up for grabs at the same time, too. So go get ‘em, slip into something suitable for this special occasion, and stuff yourself full of cake!” 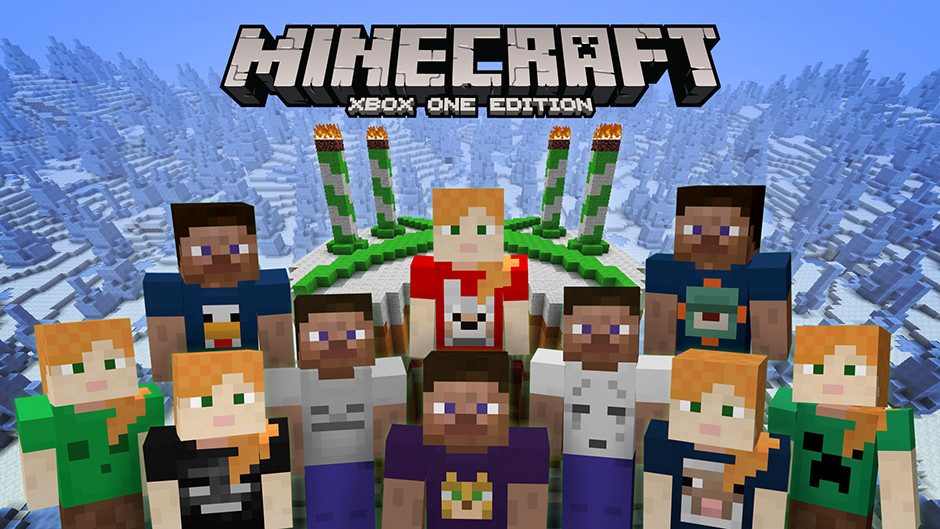 To make the deal even sweeter, Mojang and Microsoft are recalling the previous three birthdays Minecraft has enjoyed on Xbox. The companies announced that users can also grab the three previous Birthday Skin Packs for free.

Microsoft has been using Minecraft to show off some developmental technology recently, such as Project AIX that uses artificial intelligence to learn environments within the game. The company has also shown through its Research division that Minecraft can be used to showcase a shift towards real interactions within a virtual reality setting.

More recently, Microsoft has been playing nice with rivals. The company along with Mojang announced this week that it is launching a Super Mario Mash-Up Pack for Minecraft on Nintendo’s Wii U.