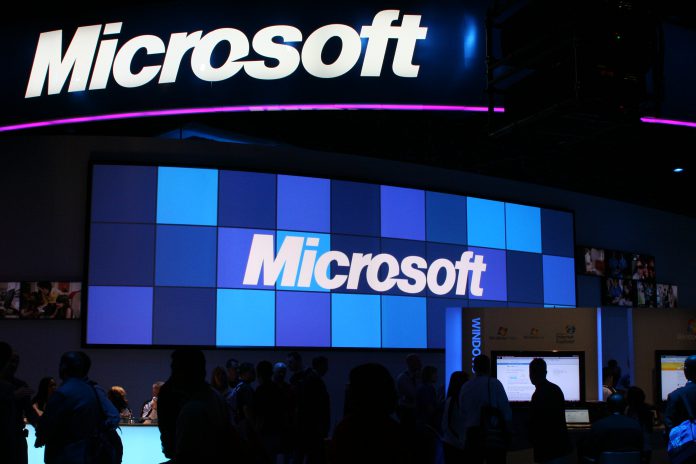 The 2016 MVP Global Summit will get underway this November, and today Microsoft has announced the official dates for the three day event.

The event will be held at Microsoft’s own Redmond headquarters in Washington State, and this year the summit will be developer and IT focused, as the company discussed earlier in the year. There is no online base for the event just yet, but Microsoft says an official 2016 MVP Global Summit website will go live sometime in August.

“The MVP Global Summit is a multi-day event that is hosted in Bellevue and at Microsoft headquarters in Redmond, Washington. With a large catalog of technical sessions (offered only in English) and a variety of networking opportunities, the MVP Global Summit enables MVPs to connect with other MVPs, build relationships with Microsoft product managers, and provide feedback on Microsoft products and technologies.”

From that portal we will be given the list of speakers, sessions, and other content that Microsoft will be discussing at MVP. The websites launch will coincide with the opening of registration for the event, with thousands of developers and enterprise representatives expected to join Microsoft’s own executive team and engineers.

The MVP program has been pared down into a more focused developer oriented project, with other divisions like Bing Ads, Windows and Devices, Xbox, and [email protected] leaving the program entirely.

While the official 2016 MVP Global Summit is not due to go live for three months, Microsoft still has an official page for the event on its own website. You can keep up to date with information for the event there, while WinBuzzer will of course be on hand with any relevant updates too.