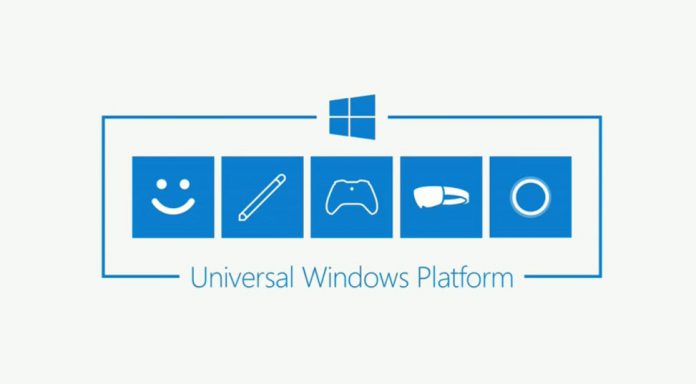 The Project Centennial feature that converts Win32 apps to Windows Store apps has been put to use by Microsoft, with some Win32 accessories being converted.

Project Centennial has the potential to be a very important tool from Microsoft and excitement has followed it since it was launched at Build 2016 late in March.

The concept of Project Centennial is simple, it allows developers to easily recode their Win32 desktop applications and make them into Windows Store apps that are Windows Universal and can cross platforms on Windows 10, to work on mobile and other form factors.

Microsoft observer and hot tipster, WalkingCat, has found a number of well-known desktop applications have already been given the Project Centennial treatment and converted into Windows Store apps.

The Twitter based outlet said that familiar Win32 Windows Accessories like Character Map, Windows Fax, Windows Scan, and WordPad were appearing in the Windows Store. However, at the moment it seems as though these conversions are not Universal Windows Platform ready as they are only listed for PC and not Windows 10 Mobile.

More important though is the proof the Project Centennial seems to be up and running, and Microsoft will be hoping third party developers adopt the service and convert their Win32 apps. One of the best ways the company can make that happen is to show how smooth the process is with its own apps and services.

That means we can expect to see other Microsoft goodies converted to Windows Store apps around the time of the full launch of the Desktop App Converter. Of course, at the moment the applications spotted by WalkingCat cannot be downloaded and are unlikely to be ready until Microsoft rolls out Windows 10 Anniversary Update during the summer.