Microsoft has issued a paper that explores one of the company’s research products, which explores the field of wearable tech and takes it to the next level with connected body technology.

The company’s Tattio, a meeting of personal design and technology, which Microsoft describes as a fabrication process that uses aesthetic appeal and on-skin technology to create temporary metallic smart tattoos of sorts.

In an official PDF Redmond says these skin wearable tattoos can store such features as NFC tags, circuitry, and also come with customary designs.

The concept of the connected body is the next step in wearable technology, where the tech is actually a part of the person, at least temporarily. Microsoft the fact that computer components are continuing to become smaller means this kind of wearable product will become more common. 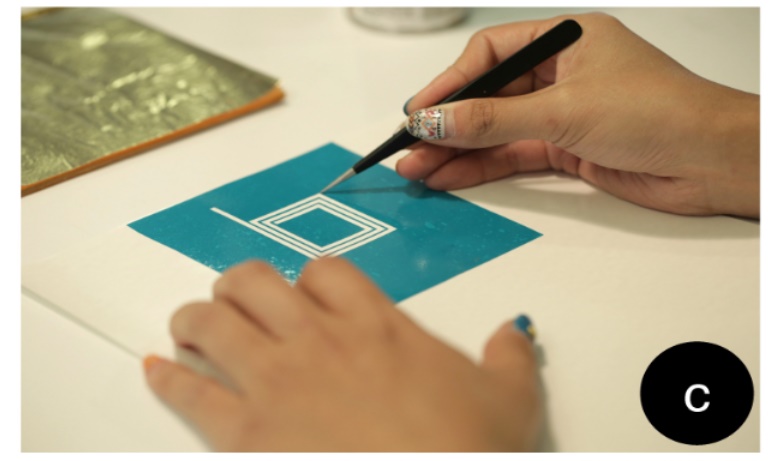 “Tattio is a fabrication process that draws from current body decoration practices (i.e., metallic jewelry tattoos) for the design of on – skin technology. The fabrication process generates functional components such as RFID NFC tags, circuitry, Thermochromic tattoos, while maintaining the aesthetics and user experience of existing metallic temporary tattoos.”

Technology is always a very personal thing, which is why we argue over which smartphone, tablet, or PC is the best. Microsoft says that when it comes to something is a part of the skin, this need for customization and personalization is paramount. An aesthetic first approach is needed, where the company works “bottom up” from a body art idea and then adds the technology. 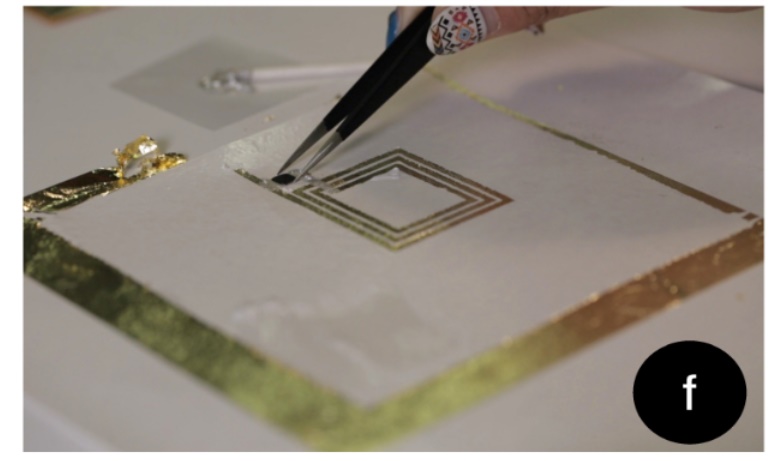 Tattoos or other body art types are fantastic things to mirror, to base the metallic strips that house the technology on. It means Microsoft can create Tattio in a number of designs and even create bespoke looks for consumers.

The company said it has created Tattio to be affordable and built from affordably sourced materials, so much so that a NFC tag would cost $1.5 to make, for example. In addition all materials are safe for the human skin, and the company says that it is committed to making the technology temporary, unlike real tattoos. 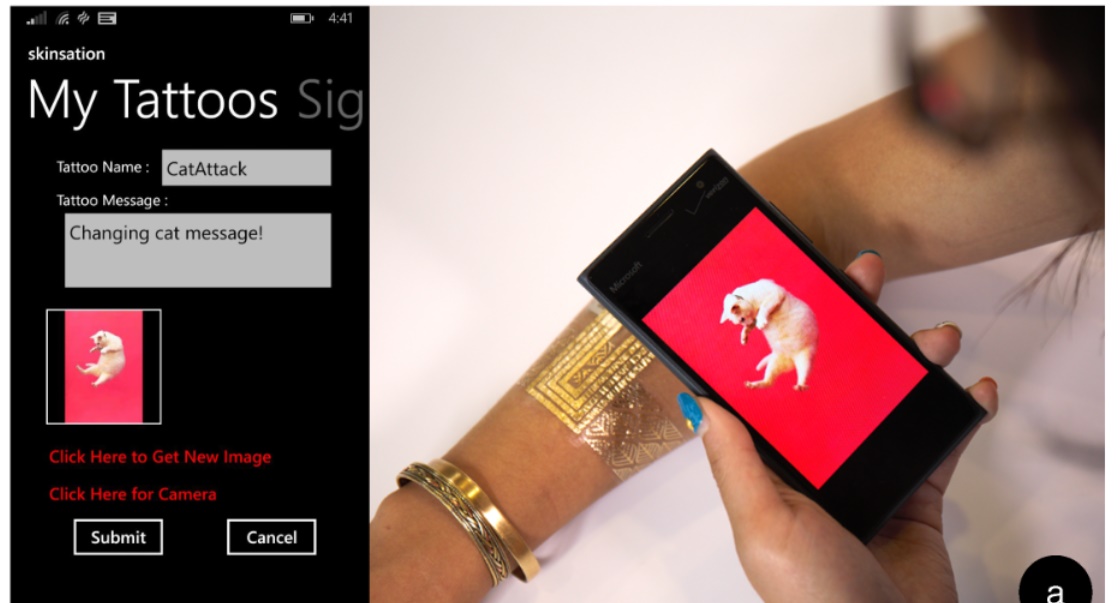 To create the metallic “tattoo” the company gilds the metal circuitry in gold, then using Silhouette Cameo software to create the stencil design that will be worn on the skin. A layer of gold foil (Gold Simple Leaf or Speedball Mona Lisa) before attaching the chip to the foil traces on the paper.

Some of the functions Microsoft has found for Tattio so far include a smartphone app that lets users connect with each other through NFC, allowing for the swapping or image and text identity. Simply scanning a Tattio would reveal the identity of a person, with the tags lasting a day and causing no discomfort.

Sony Returns to Wearables with Customizable e-Paper Fes Watch U