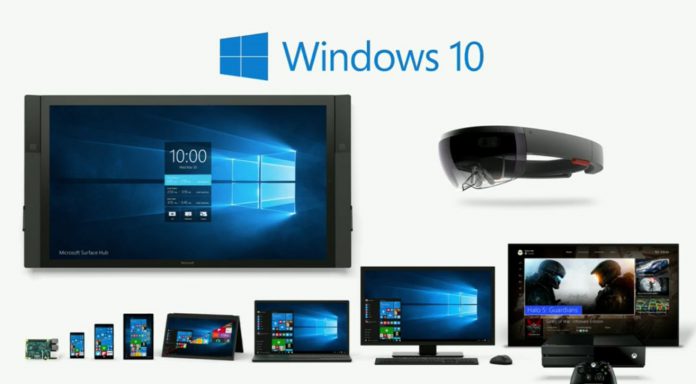 Users on the Windows Insider-lite Release Preview Ring are getting a new update for both Windows 10 and Windows 10 Mobile.

The several tiers to the Windows Insider Program. The Fast and Slow Ring releases are a fantastic way to see preview features early, but these previews can be unstable.

For those wanting a more complete look at Microsoft Windows 10 and Windows 10 Mobile upcoming plans, the Release Preview Ring is the place to be.

Sure, it takes a while longer, but features landing on the Release Preview Ring are more reliable and closer to the finalized end user versions.

Microsoft has today announced to Insiders on the Release Preview Ring with new cumulative update for Windows 10 PC and Windows 10 Mobile is now available.

The news was sent out on Twitter by Gabe Aul of the Windows Team, the go to guy for all these kinds of upgrade announcements on the Inside. The update builds in question are 10586.240 for those running Windows 10 on a PC and build 10586.242 for Windows 10 Mobile users.

These updates are not necessarily full of new features and functionality, but nevertheless PC-10586.240 and Mobile-10586.242 do come with some important fixes and several improvements. As is usual, Microsoft has detailed these changes in an official blog post and changelog:

Improvements in the upgrade experience, including fixing an issue where some devices would lose data connections or touch input after upgrading to Windows 10.

Improved the reliability of reminders

Improved the navigation bar experience for some devices.

Fixed an issue where some SD card readers were not recognized