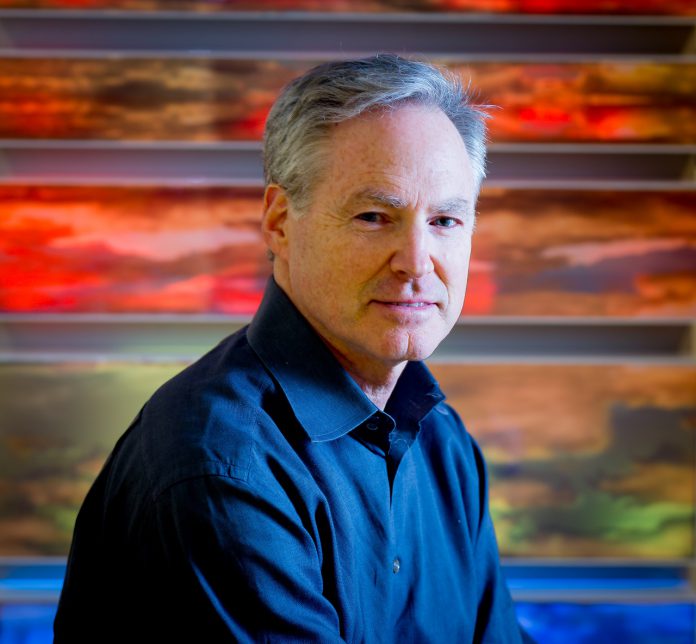 Eric Horvitz is one of Microsoft’s leading artificial intelligence researchers who has been at the forefront of the companies AI aspirations for years.

On April 27th, Horvitz, Microsoft’s Redmond based managing director of the research lab, was awarded the ACM-AAI Allen Newell Award for groundbreaking contributions in the artificial intelligence and human-computer interaction.

In a blog post, Microsoft says “The award honors Horvitz’s substantial theoretical efforts and as well as his persistent focus on using those discoveries as the basis for practical applications that make our lives easier and more productive.”

The Newell award is handed yearly to a research who stands out for their scope of work spanning multiple disciplines in the computer science field.

“People talk about basic research and applied research. What we are doing here is Microsoft research,” Shum said. “It’s not just about doing theoretical research and writing more papers. It’s also about applying those technologies in Microsoft products.”

“Horvitz also showed how artificial intelligence systems could be used to better understand people’s goals and intentions and provide the best information to decision makers. He collaborated with NASA’s Mission Control Center on how to provide flight engineers with the most valuable information about space shuttle systems when the engineers are under intense time pressure.”