More details have emerged regarding Project Rome, a feature that would let users pass applications from device to device while active.

Microsoft is testing a feature that would closely mirror Apple’s Handoff, which lets users pass active applications between desktop and mobile devices.

The OS X feature was debuted two years ago and now Microsoft is working on something similar, being developed under the codename Project Rome.

At Build 2016 last month, the handoff-like app was first announced by the company and it would allow Windows 10 apps to connect to multiple devices through Bluetooth.

Microsoft did not really go into the details of functionality of Project Rome, but the company is known to be basing the feature off its Xbox SmartGlass technology. 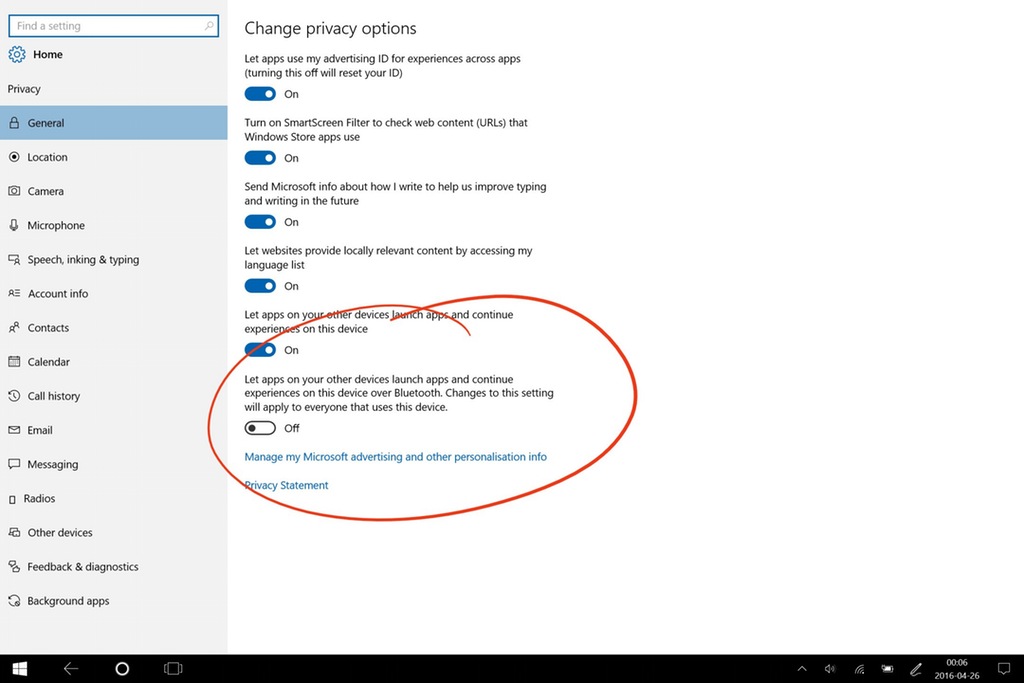 SmartGlass is a second screen technology that allows Xbox users to have more features on a smartphone or tablet screen. In this vein, Project Rome will allow apps to share information through the cloud that will allow them to effectively be streamed on more than one device.

Apparently Microsoft has plans for the feature beyond its own Windows platform and will be launching it on iOS and Android too, continuing the company’s era of service sharing. As for Windows 10, some testers are reporting the feature is already in settings of some Anniversary Update previews, although it is not useable yet.

That said, Microsoft is rolling out the Anniversary build this summer and preview builds are arriving regularly, so Insiders could be seeing Project Rome in the near future.